The Kalank teaser launched a couple of days ago and it is magnum opus project. The film stars an ensemble cast of Varun Dhawan, Alia Bhatt, Sonakshi Sinha, Aditya Roy Kapur, Madhuri Dixit, and Sanjay Dutt. Set in the 1940s. Incepted 15 years ago, this was a dream project of Karan Johar's late father Yash Johar. While the netizens have appreciated the stellar looks and teaser, some noticed a similarity between Kalank's theme music with the popular American TV show, The Flash. 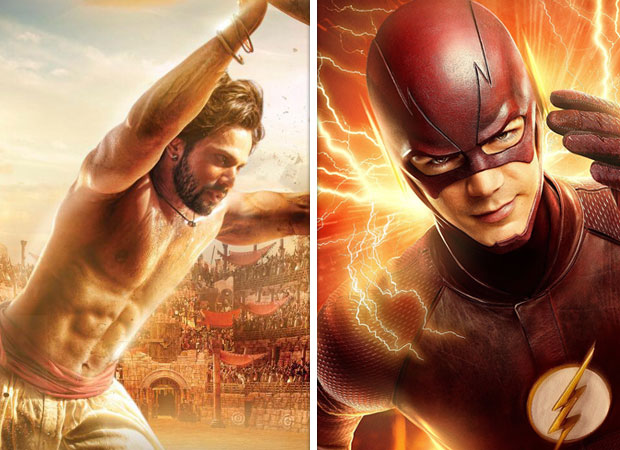 A user on Twitter noticed that Kalank theme is a slower version of DC TV show, The Flash's theme song. It usually plays when the superhero, Flash is in action. The show is very popular in America and airs in India too.

While Karan Johar himself wanted to helm the project, he decided to pass on the baton to filmmaker Abhishek Varman. "A film that was born in my heart and mind 15 years ago....a film I passionately believe in...the last film my father worked on before he left us....it was his dream to see this film come through," he revealed. "I couldn't fulfil his dream then....my spirit was broken....but today his wish has found a relationship with celluloid....the story of turbulent relationships and eternal love has found a voice....the film has been woven, nurtured and visualised by Abhishek Varman," the post added.