Abhishek Varman is all to take the audiences to the world of Kalank with highly awaited period drama. The film's teaser was unveiled this afternoon and it is magnum opus. It brings together an ensemble cast including Varun Dhawan, Alia Bhatt, Sonakshi Sinha, Sanjay Dutt and Madhuri Dixit and Aditya Roy Kapur. As the teaser was unveiled this afternoon, the stars clicked a grand family portrait together. 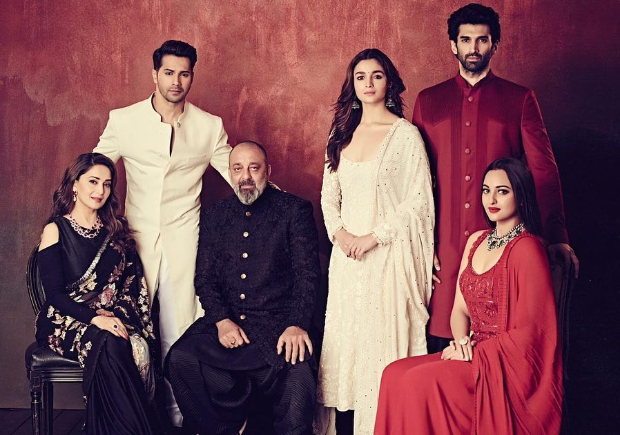 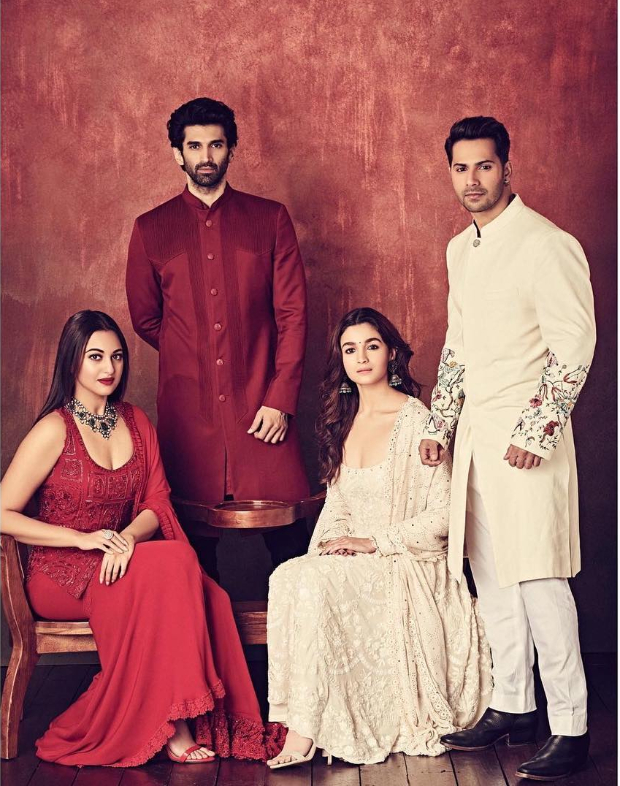 At the trailer launch, Alia Bhatt admitted she was overwhelmed by the surreal experience of the film at Kalank teaser launch. Praising her director Abhishek Varma, she said, “I have a lot of love for my director and my friend. He has put in a lot of effort and hard work to make it happen. He is the nicest and most amazing human being in the world. He is so nice that I just wish that the film just kills it. He deserves all the success and love in the world.”