Amidst many actors exploring the world of short films, yet another actor to join the bandwagon is none other than Jimmy Sheirgill. He will be seen in his first short film titled Papa We Love You Too, directed by Kabir Sadanand.

Kabir Sadanand brings Jimmy Sheirgill and Lekh Tandon together for a short film, an ode to fathers

While we deal with the chaotic life every day, this film is all about taking out time for your near and dear ones in this busy lives. The film revolves around the story of a father and his son where a little boy teaches his father the importance of bonding in his cute and innocent manner.

Talking about the film, Kabir said, “This is our ode to the most underrated relationship in a family which is of the ‘father’. What better way to bring to life what I often see in my son’s eyes or any kid whilst their parents toil away at work. It's time to take a break and give your family a smile. I would say - be the parent you would want your child to be.” 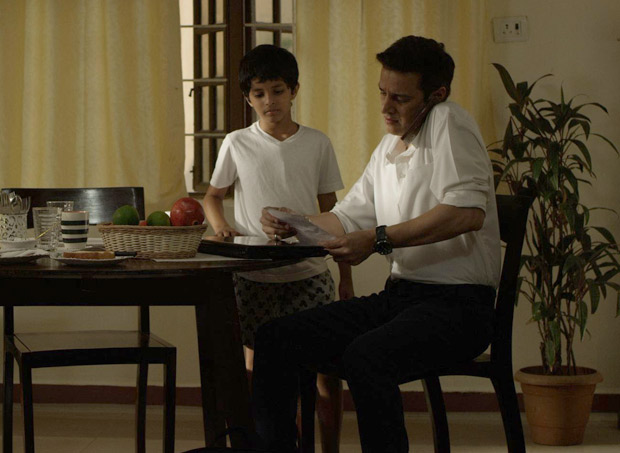 Besides Jimmy, the short film also stars Lekh Tandan and it marks the debut of Kabir’s son as an actor. Speaking about his cast, the filmmaker added, ““Jimmy has been one of my oldest friends in the industry and one of the finest actors I know. Lekhji was the first director I worked with and Arya is an actor I wish I could be.”

Reportedly, Papa We Love You Too is slated to release digitally on Sony LIV channel on June 23.