Last Updated 30.05.2020 | 7:30 AM IST
feedback language
follow us on
Home » News » Bollywood Features News » Bollywood News Just when you thought Varun Dhawan couldn’t get hotter, he uploads a video of doing backflips as he preps for Street Dancer 3D

Varun Dhawan will next be seen in Remo D’Souza’s upcoming dance film, Street Dancer. We recently reported that Varun had busted his knee while trying to perfect a move that required him to twirl and land on his knee. The actor was suffering with some major muscle cramps and was advised not to exert himself too much. Looks like the Street Dancer star is back to his routine of hard core training. 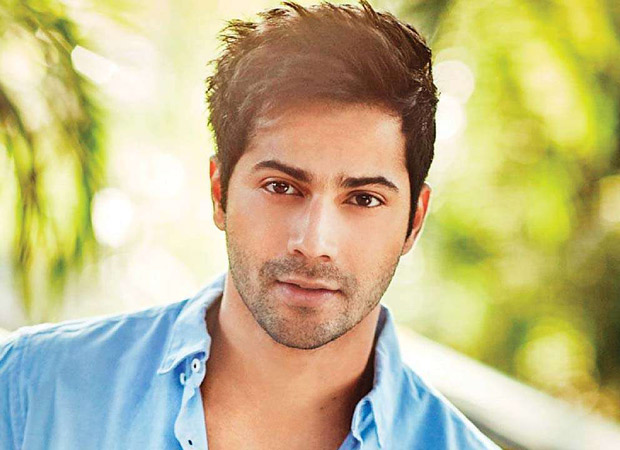 Dhawan Jr. recently uploaded a video where he is working on his backflips, shirtless. Yeah, take a minute. This is apparently going to be the biggest dance film ever made in India and is going to be shot extensive in India and London. Remo already has a name in the industry for being the only one to make dance films. We’re pretty sure he is going to out-do himself this time as well. In the video, Varun even mentioned how his whole body is hurting with the constant training and practises. He captioned the video as, “⚡️⚡️⚡️ #3prep #streetdancer3d #nodaysoff @kuldeepshashi @flyzonefitness_ my whole body hurts”

Check out the video.

Street Dancer also stars Shraddha Kapoor, Nora Fatehi, and Prabhu Dheva among the others. There have been confirmed reports of Shraddha and Nora having a dance-off in the movie and also that Shraddha will be learning 5 different dance styles! That is just huge and it has increased a lot of anticipation among the crowds. The movie is slated to release on November 8 under Bhushan Kumar’s TSeries banner.