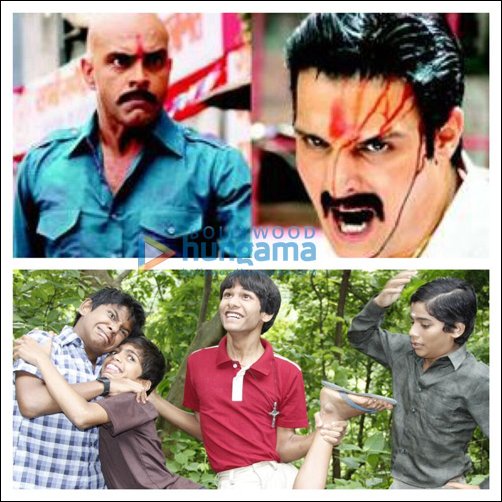 Known for portraying some memorable romance and drama on screen, Kunal Kohli now plans to shift away from the lovey-dovey scripts into a world filled with violence and bloodshed. His next production will be inspired from a real life incident titled Vartak Nagar.

This film which will be directed by debutant Atul Taishete is based on the Great Bombay Textile Strike for which Jimmy Sheirgill has been roped in to play the lead. While Sheirgill will be seen in an action packed avatar of an 80s don, Raghu Ram of 'MTV Roadies' fame will be seen in this film as a union leader fighting for the rights of the labourers.

The film is said to be shot in certain locations of Central Mumbai.