Jasmin Bhasin’s surprise eviction left every contestant in the house shocked to the core. Aly Goni was heartbroken to watch his girlfriend leave the house unexpectedly. Salman Khan also broke down while announcing the eviction and it was the most emotional elimination to date. Their fans were equally disappointed and Jasmin Bhasin has been supporting Aly Goni from outside the house as much as possible. 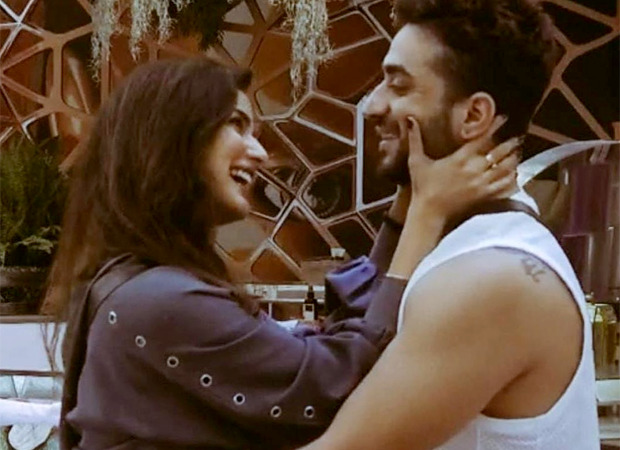 As per the reports, Jasmin Bhasin will be re-entering the Bigg Boss 14 house to reunite with Aly Goni during the family week. All set to make an entry once again in the next month, Jasmin Bhasin will be seen supporting Aly Goni during the week and has been undergoing all the necessary precautions including quarantine before entering the house. Along with Jasmin Bhasin, Manu Punjabi will also be seen extending his support to Devoleena Bhattacharjee. Rakhi Sawant’s husband Ritesh might also make an appearance on the show and will finally introduce himself to the world.

As per the reports, Jasmin Bhasin will be extending her faithful and relentless support to Aly Goni as he did in the initial days.