Rubina Dilaik happens to be one of the strongest contenders on Bigg Boss 14. The actress has performed really well so far and has been accompanied by her husband Abhinav Shukla on the show. Leaving her fans impressed with her style every day, they ensure that she stays in the news for being the strong-headed woman that she is. Rubina Dilaik has always been one of the favourites for the viewers and even before she made her debut with Chotti Bahu on television, she won two pageants.

Rubina was crowned as Miss Shimla in 2006 and Miss North India in 2008. A picture from those days has gone viral and the fans couldn’t be more proud of her transformation. After starring in shows like Saas Bina Sasural, Jeanie and Juju, the actress was last seen in Shakti – Astitva Ke Ehsaas Ki where she broke stereotypes by playing the role of a transgender. Currently, she is in Bigg Boss 14 and has been making heads turn with her opinions. 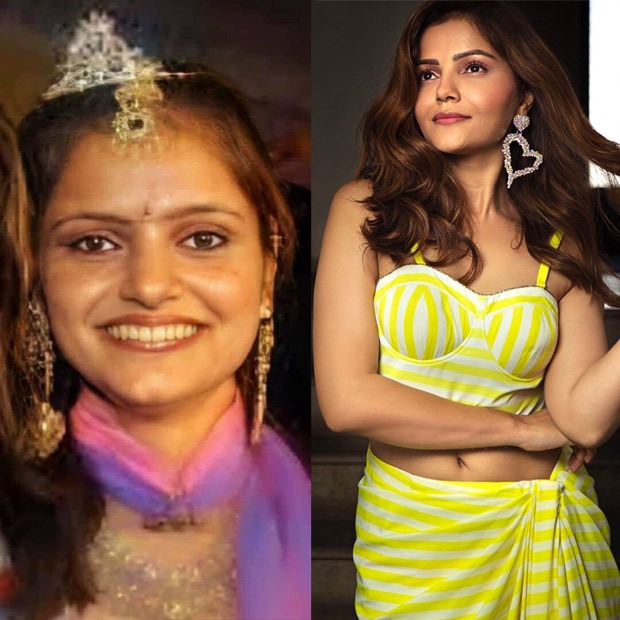 After being in the industry for over a decade, Rubina Dilaik’s glow-up is worth watching!

Also Read: Jasmin Bhasin calls Nikki Tamboli a puppet of Rubina Dilaik after she went against her team in Bigg Boss 14