Janhvi Kapoor is one of the most fashionable and looked up to newbies of Bollywood. With just one film, Janhvi has managed to garner a lot of appreciation and love from the audiences and critics alike. Even though her debut film, Dhadak, did not do well at the box office, her performance was liked by most of them. Other than her acting, she is loved for her on-point selfies and her fashion sense. 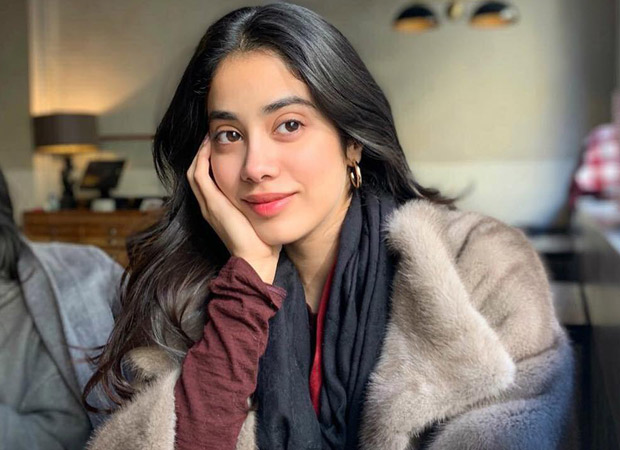 She recently posted a series of stories on her Instagram showing the struggles behind getting a good selfie in a decent amount of light. The Zingaat girl is chilling in a jet with her younger sister, Khushi Kapoor and the attempts to get a selfie right while hogging each other’s good light. This is literally what all the siblings’ rivalry is about! Check out the series of pictures she uploaded with hilarious captions. 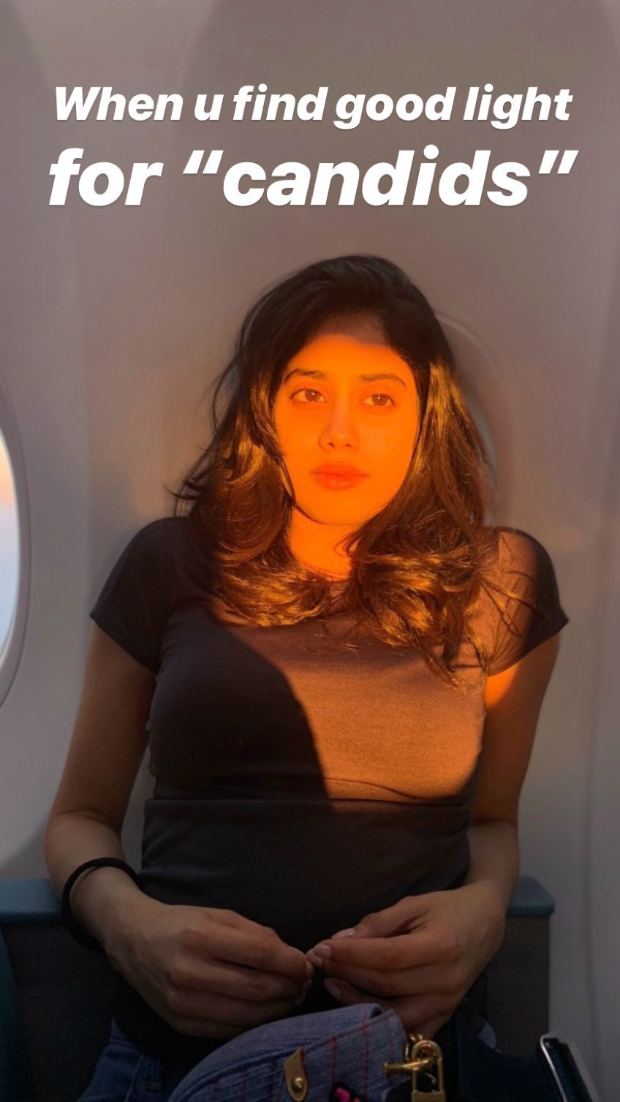 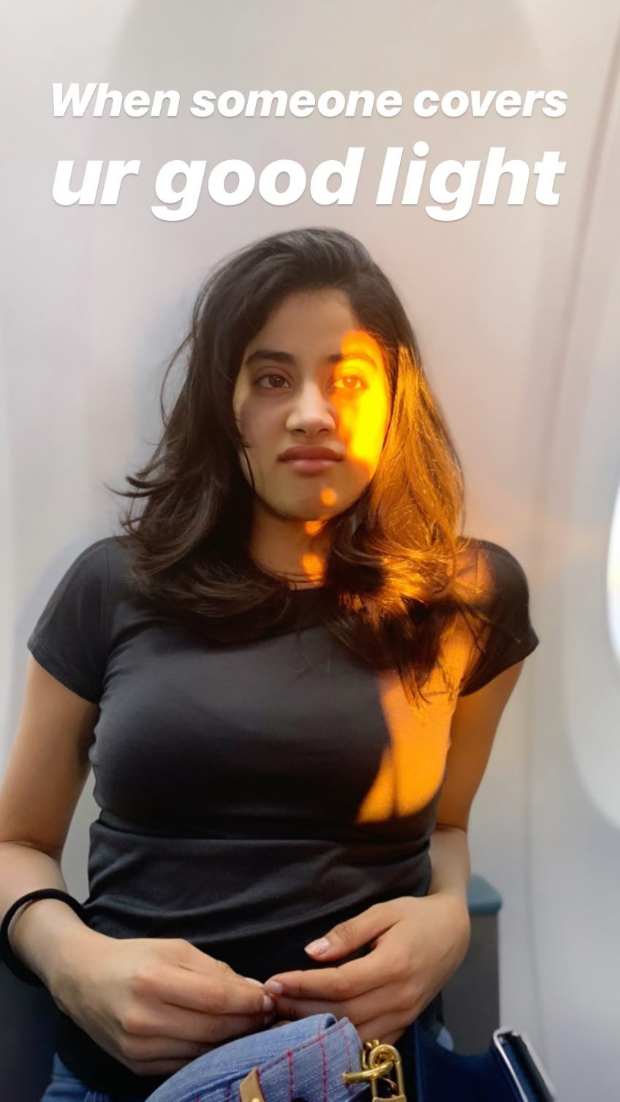 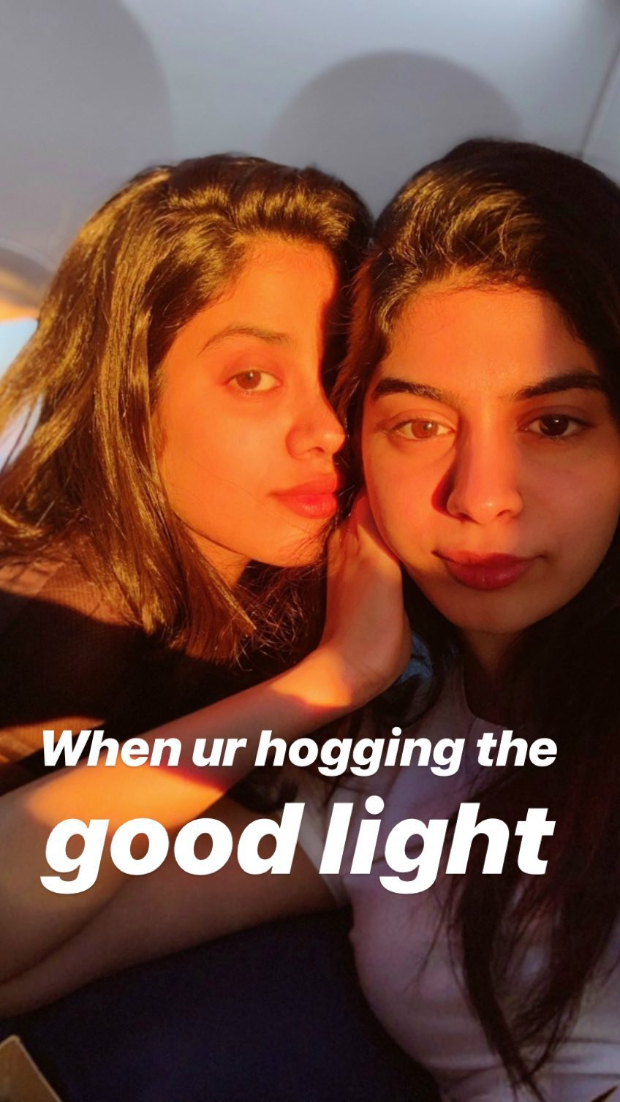 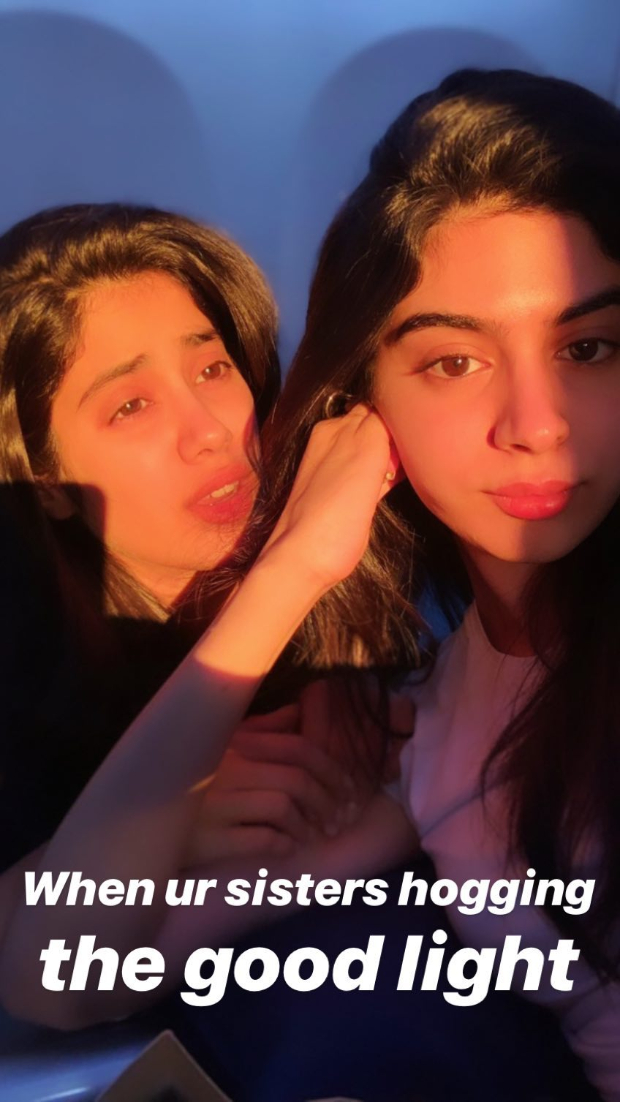 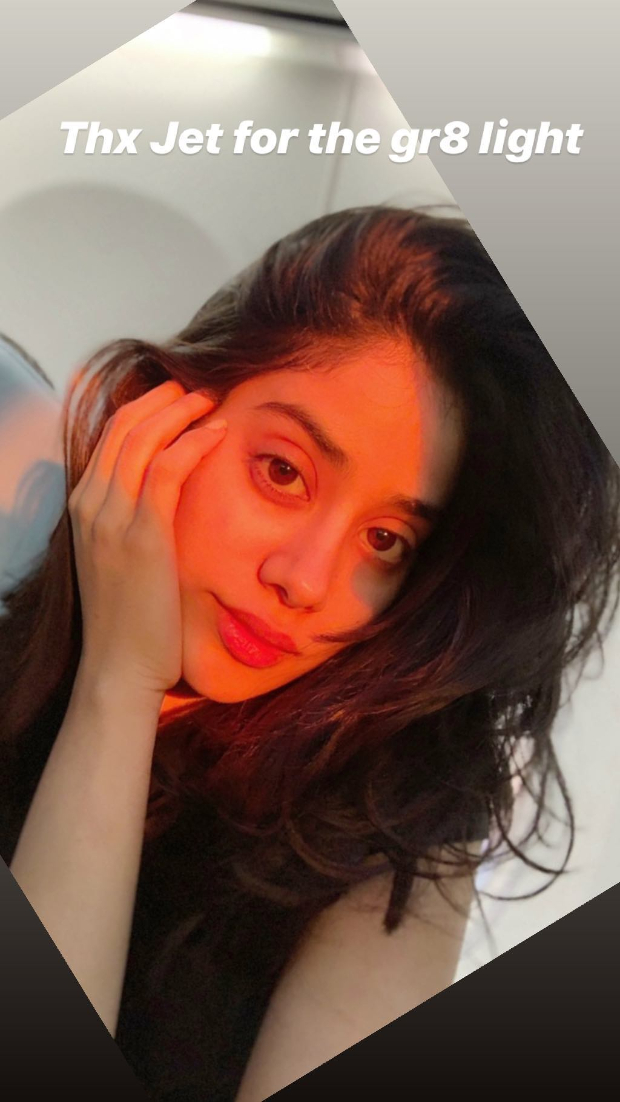 On the work front, Janhvi will next be seen in the magnum opus multi-starrer, Takht. The movie is slated to release in 2020 and will star Ranveer Singh, Vicky Kaushal, Anil Kapoor, Kareena Kapoor Khan and Bhumi Pednekar among the others. One thing is for sure, Takht is probably the highest anticipated films of 2020 and we can’t wait for the teasers and trailers to release.