Neha Dhupia‘s popular talk show, BFFs With Vogue is returning for the third season. And the first ones to shoot for the show were star siblings, Janhvi Kapoor and Khushi Kapoor. In her very first outing on a chat show, Khushi Kapoor shared the couch with her sister Janhvi Kapoor. The youngest one of the Kapoor Khandaan, and aspiring actor Khushi revealed some inside details about the planning of her debut film, following in the footsteps of older sibling Janhvi Kapoor, who became the Dhadak of the nation. 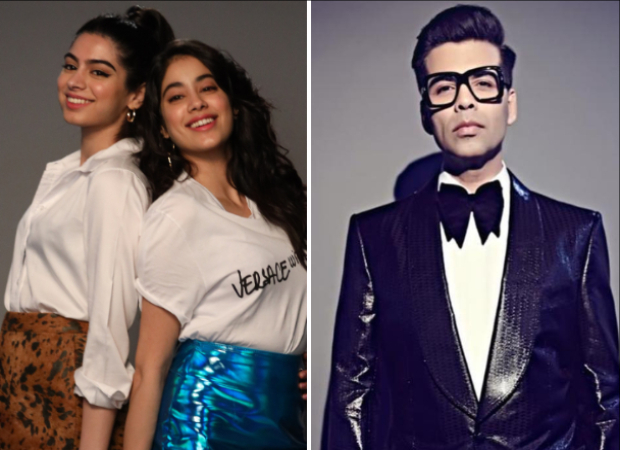 While the older sibling left B-town swooning with her dream Dharma Productions debut, Bollywood is anxiously waiting for Khushi Kapoor to make her big screen debut. Turns out that prep is already under-way and as shared by Janhvi on the popular chat show, Khushi won a scholarship at New York Film Academy after acing her auditions. Janhvi said, “The jury enjoyed her auditions so much, that they gave her a scholarship instantly!” 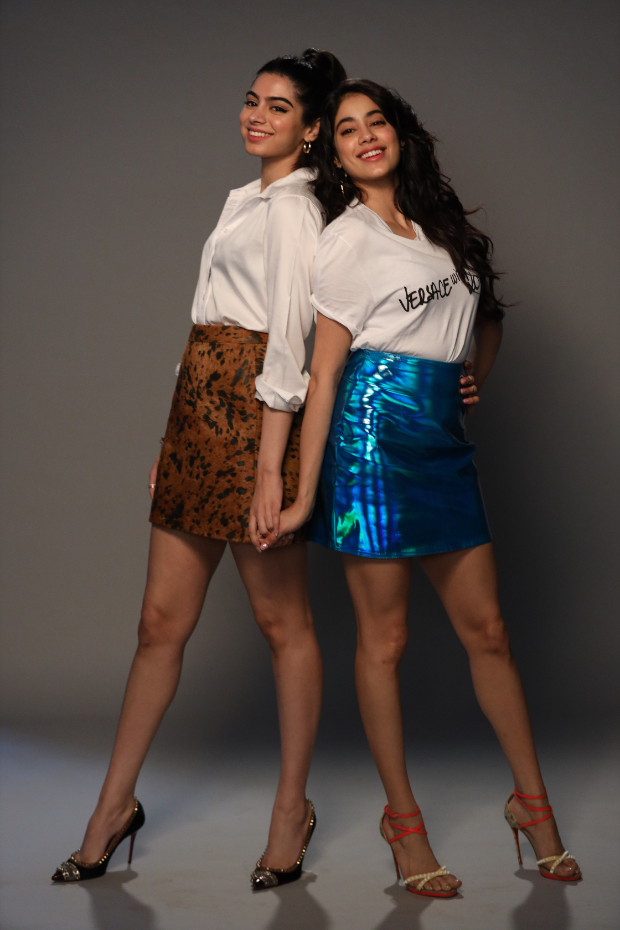 Further, in a candid conversation on the show, Khushi revealed that she hopes Karan Johar would take her under his wing, just as he’s done for so many aspirants, who are now superstars, including Alia Bhatt, Varun Dhawan and many more. She mentioned that she could trust Karan Johar blindly. But Khushi cut the chase short when asked whom will she debut with, cause that decision rests with the one and only doting father Boney Kapoor.

On asked about who would be the lead opposite her in her debut, she said, “I will find out with you, because that Pappa will only decide”

Well, we cannot wait for this Kapoor to take over B-town just like her sister Janhvi Kapoor and all her cousins.