Janhvi Kapoor made her acting debut in 2018 with film Dhadak. After that she was seen in Ghost Stories and Gunjan Saxena: The Kargil Girl. Every movie of the actress has been very different from the before. She will soon be seen in the horror comedy Roohi where Janhvi will be seen as a ghost. This is a completely new genre for the actress, but she said that horror comes naturally to her. 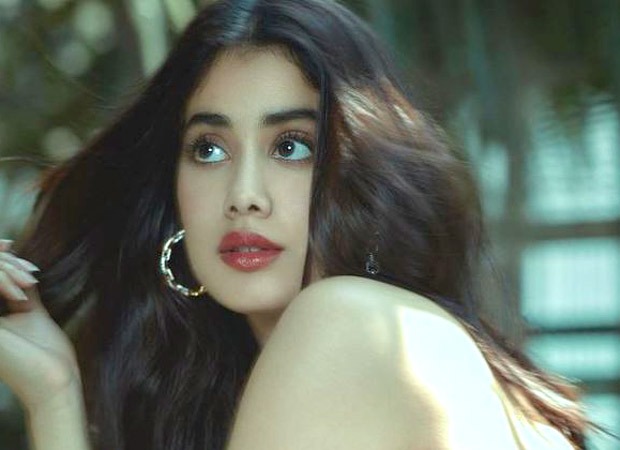 In a recent chat with Brides Today magazine, Janhvi spoke about her love for horror films. “I love watching horror films. So, horror, as a genre, came more naturally to me than other films. I watch a lot of horror movies and I am absolutely fascinated with paranormal activities and stuff like that.”

Further when asked about the best and worst horror film she has watched, Janhvi said, “The Exorcism of Emily Rose is great-what the lead character has done in that film is unreal! The worst horror film would be this Hindi movie that I was watching on television recently, Dar @ the Mall. It wasn't all that bad, because I was enjoying it. But I think it wasn't a technically advanced movie, It was, actually, very funny.”