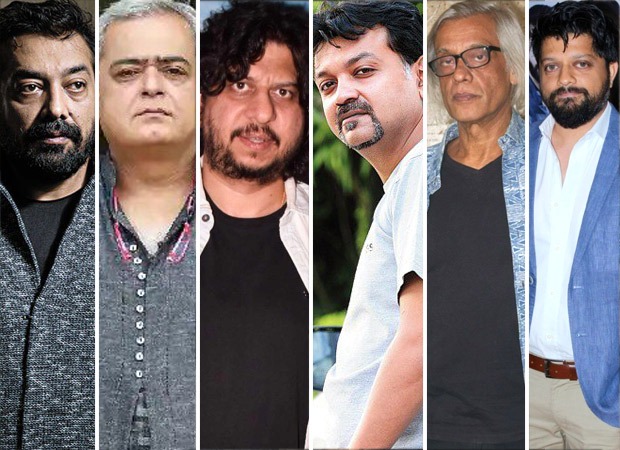 Hansal Mehta: “It's a brilliant film. Absolutely no doubt. I haven't seen Chaitanya Tamhane's film The Disciple yet but going by the accolades it received and so much talk about it being a possible contender for Oscars maybe this was the film to be sent? About time this process for selection changes. Films that stand a chance need to be sent. Period. And films stand a chance based on many factors. Not just likes/dislikes of some mystery jury. The year Lunchbox was in contention they sent Good Road. The year Shahid and Fandry were in contention they sent Liars Dice. The politics, motives and understanding of these 'jurors' are very questionable at times. Jallikattu is a good film. But I'm sure The Disciple is far more international given Alfonso Cuaron’s involvement. We've missed one more shot at nominations I think.”

Honey Trehan: “I think it’s a well deserving entry and I personally have been a fan of Lijo’s films. I like the way through Jallikattu talks about many aspects of our society, culture, pathos and specially the greed. Jallikattu is an experience. I’m glad to know that our jury has chosen this film for Oscar entry...much respect.”

Srijit Mukherjee: “Brilliant decision. The fact that Indian cinema is so much more than Bollywood gets reiterated. And international focus is rightfully back where it belongs.”

Sudhir Mishra: “Naturally I thought it should have been my own film Serious Men. But now that it's Jalikkattu I say: All the best!”

Karan Anshuman: “Deserving film. Lijo is an auteur who's earned the accolade. Critical for him to find support in a big studio to campaign for Jallikattu in LA if it's going to have a fighting chance.”

Also Read: “The jury saw the merits in Jallikattu to make it to Oscars”, says Rahul Rawail on the Oscar selection