While she hasn’t been on doing much of Bollywood films, Jacqueline Fernandez has decided to explore the new booming path of the digital world with her forthcoming project. She will be next seen in the Netflix thriller Mrs. Serial Killer where she will play a wife on her way to become a serial killer to prove her husband’s innocence. The first look of the film too was shared on Instagram and the actress has expressed excitement on the same. Speaking Exhibit magazine recently, Jacqueline Fernandez revealed about her role as Mrs. Serial Killer and why she decided to take up this unconventional character. 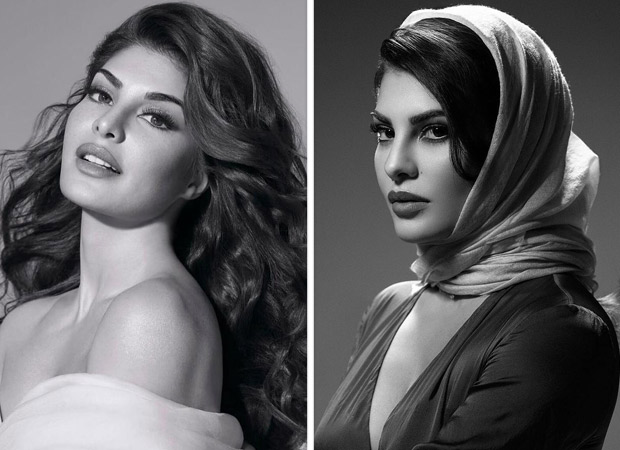 Jacqueline Fernandez SPEAKS UP about her role in the Netflix thriller Mrs. Serial Killer!

Going by the film’s synopsis, by now readers would be aware that Jacqueline Fernandez would be playing a role with shades of grey. Further speaking on her character, Jacqueline told Exhibit magazine, “I, the wife, plot to murder like the serial killer to prove my husband’s innocence, who is imprisoned for serial murders. It is a completely new experience for me as I have never done a movie without dance and songs. Though it is an alien role, it is equally fun! Also, it’s my first on the digital platform and I am super elated to be a part of the Netflix family. It’s darker and more provoking compared to my previous roles.”

On the other hand, on the film front, Jacqueline Fernandez and Sushant Singh Rajput starrer Drive which has completed its shoot schedule has been on the backburner for a while. It is yet to be seen as to when the film will release! Besides that, the actress is expected to reunite with Salman Khan for the sequel, Kick 2.