Bollywood actress Jacqueline Fernandez who was recently embroiled in the Rs. 200 cr scam and was said to have had a relationship with Sukesh Chandra has resumed shooting. In fact, Jackie took to her social media sharing a hilarious reel to celebrate the wrap up of her upcoming film Ram Setu. 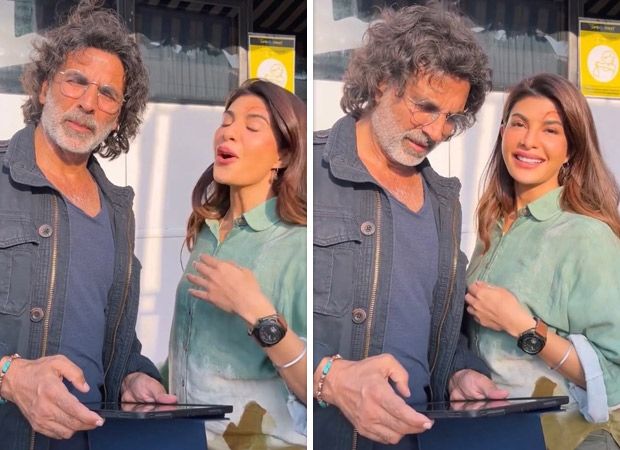 Jacqueline Fernandez shares a hilarious video as Ram Setu wraps up shoot check it out!

In the caption, she wrote, "#ramsetu what an adventure it was!!! Thank you team for the love you’ve poured into this film!!" In the reel, Akshay and Jacqueline were asked “What was the best part about shooting Ram Setu”, to which Akshay said the producers but Fernandez interfered and said “The people”.

Helmed by Abhishek Sharma and produced by Aruna Bhatia and Vikram Malhotra, the film is slated to hit the silver screens on Diwali this year. Besides Ram Setu, Jacqueline has an interesting lineup of projects including Cirkus, Bachchan Pandey, and Attack.