Remember the yesteryears actress Farheen? Back in the 90s she was seen in films like Jaan Tere Naam, Dil Ki Baazi, Nazar Ke Samne, Agni Prem, Saajan Ka Ghar, Sainik, and Thali. In fact, Farheen even featured alongside some of the biggest names of that time, like Akshay Kumar, Jeetendra, Rishi Kapoor, and Shatrughan Sinha. However, post her marriage over two decades ago, Farheen had been absent from the film circuit, opting to focus on being a wife and mother. But now, it is learnt that she is planning on making a comeback to films. 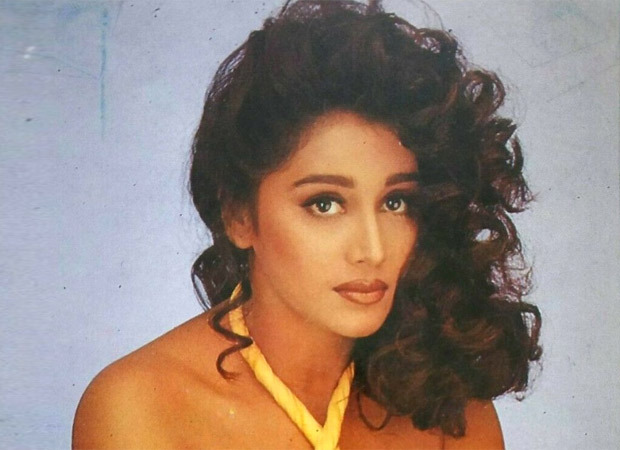 Explaining her return to films after a twenty-four-year absence, Farheen states that post her marriage she made her husband and kids her priority. Not that her kids have grown and are independent, she can return to fulfill her dream of being an actress. In fact, Farheen who is currently based in Delhi states that both her kids and husband too are supporting her decision to return to films, but she will only take up projects that match her age.

Speaking about her link to the film industry, Farheen states that though she has been absent for twenty-four years, she has kept in touch with her colleagues like Deepak Balraj, Deepak Tijori, Aditya Pancholi, and Zarina Wahab.