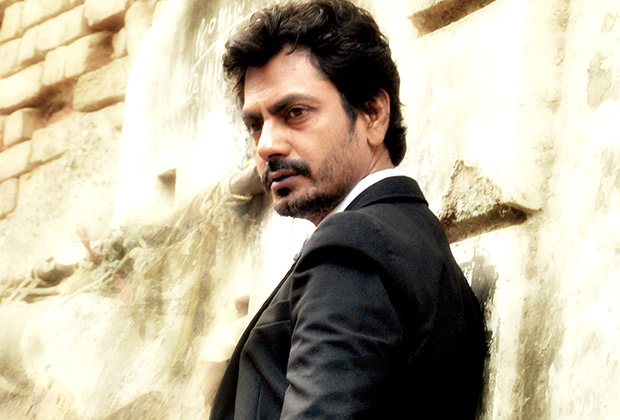 Actor Nawazuddin Siddiqui, who stands accused of mistreating and physically abusing his sister-in-law, is not the least rattled. In fact he seems remarkably calm when I speak to him in his home town in Budhana (Muzzafarnagar, UP). “I am lucky to be talking to you as a free man. If I didn’t have CCTV footage to prove my innocence I’d be behind bars, as the accusations are very serious in nature and have to do with violence against a woman.”

Nawaz lays the blame squarely on his sister-in-law Afrin’s uncle for the mess that the family finds itself in. “The girl is innocent and in spite of what has happened I still consider her part of our family. It’s her uncle who tutored her to make all those false allegations against me and my brother. If Afrin apologizes for being part of the conspiracy to defame the family I’ll forgive her.”

Its Afrin’s uncle whom Nawaz intends to take to the courts and ensure he is punished for his criminal lies. “He is actually my nephew. We are two different and warring families from the same paternal lineage. He has always been jealous of my success. He is from a family of fair-skinned tall and handsome men. I am seen as a dark ugly member of ‘other’ family. When I set out to be an actor he had scoffed at me, ‘Have you seen your face in the mirror?’ He couldn’t bear to see the underdog from the wrong side of family making it big.”

Nawaz claims Afrin’s uncle had been regularly demanding money from Nawaz’s brother and Nawaz. “On September 28, Afrin’s uncle came visiting us at our residence. He went right up to Afrin’s room to meet her. After some time we heard some commotion from the room and ran upstairs to see what it was,” recalls Nawaz.

It turned out that the uncle was robbing Nawaz’s family of valuables and running away. “When he saw he was exposed he cooked up a counter-charge accusing me and my family of assault and abuse. They accused my brother of dowry demands and even unnatural sex, ” says Nawaz, admitting it has been some supremely stressful times for the family.

“Luckily for us and for me, the CCTV footage clearly proves their charges to be lies. Now the people of our town are very angry with Afrin’s uncle. They want justice for us,” says Nawaz.

He wonders why he must pay a price for being successful. “Why must there be so much resentment and jealousy within one’s own family for my success?”

Nawaz who is currently sorting out the matter in his home town returns to Mumbai on October 8.