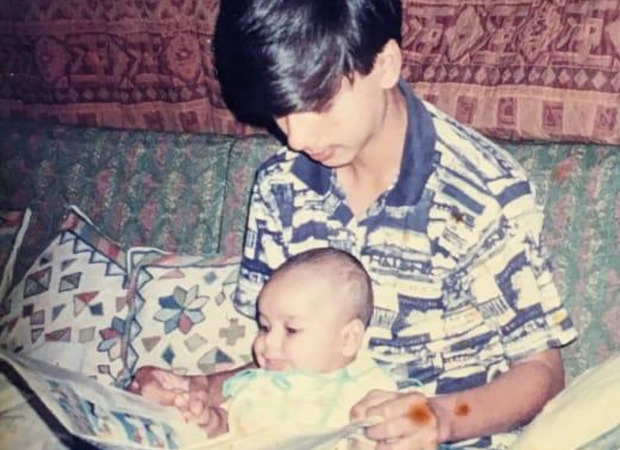 Ishaan shared a picture from an awards show where the duo shared the stage for the first time and wrote, “Bhai, who has always taught me the value of perseverance, hard work and patience.” He further shared a throwback picture from his childhood where an adolescent Shahid Kapoor is seen reading a comic with an infant Ishaan. He captioned the picture as, “My pillar to lean on”.

Take a look at both the pictures.

On the work front, Shahid Kapoor will next be seen in Jersey with Mrunal Thakur while Ishaan Khatter will be seen in Khaali Peeli opposite Ananya Panday.