It's been three weeks since actor Irrfan Khan succumbed to cancer, something he was fighting for the past two years. Irrfan, who had returned to India after a year-long treatment in London, passed away at a Mumbai hospital on 29th April. His son Babil Khan, who managed to return to Mumbai from London amid the ongoing pandemic, keeps sharing priceless throwback photos and videos of his father. 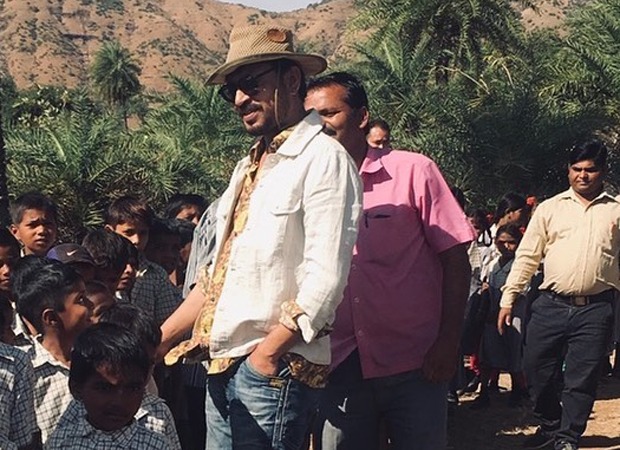 He took to Instagram, to share a handful of photos of Irrfan, spending some good time at his farmhouse. For those unaware, the late actor had bought a farmhouse in Nashik and was especially fond of growing fruits there. In the photos, Irrfan can be seen interacting with a group of school children. "I thought might as well. Whenever it was farmhouse time for him, these kids and the school principal would show up to meet," Babil wrote.

I thought might as well. Whenever it was farmhouse time for him, these kids and the school principal would show up to meet.


A few days back, he had also shared a video of Irrfan relaxing at their Mumbai residence and playing with their pet cat. "A Legend who shall stay in our hearts forever," he wrote.