Actor Sushant Singh Rajput's untimely demise has left the nation in shock. International Space University (ISU) in France is among those who have paid tribute to Sushant, who was interested in astronomy and science. 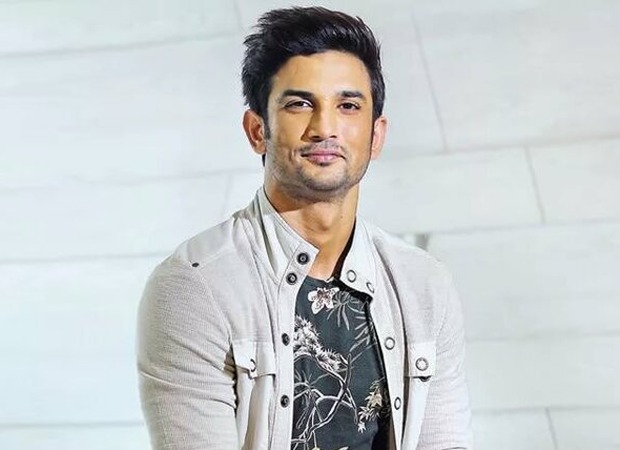 "We are deeply saddened by the dramatic news on the death of well known Indian actor Sushant Singh Rajput," the statement read on their official website.

"Mr. Singh Rajput was a believer and strong supporter of STEM education and was following ISU on social media. He had even accepted an invitation to visit ISU’s Central Campus in the summer of 2019 but other agenda priorities prevented him from traveling to Strasbourg," it further read.

"Our thoughts are with Sushant Singh Rajput, his family, and his friends. His memory will remain among his thousands of followers across India and all over the world," they signed off.

Sushant Singh Rajput died by suicide on June 14. His last rites took place at Pawan Hans Crematorium on June 15 in presence of his family and close friends.