Ali is known for his huge scale movies and his penchant to deliver wholesome entertainers that the entire nation can enjoy. Ali says, “It’s humbling to get so much love from audiences. When I set out to make a film, I don’t think about records. That’s never my approach. It could be a hugely limiting, pressurizing proposition for any film-maker especially me because I value storytelling. I always set out to tell a story and thankfully, audiences have loved the way I’m telling my stories. The appreciation of audiences has empowered me to tell heartfelt and entertaining stories that the entire nation could go to the theatres and enjoy and call it paisa vasool.” 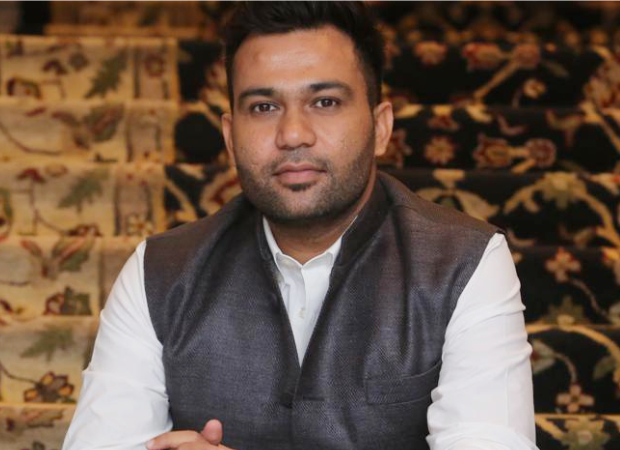 “As a film-maker, my intent towards my industry has always been to contribute towards delivering quality entertainment as well as business. The industry is making fewer true blue Hindi cinema and I intend to continue making these big scale, emotional spectacles because these are the movies that the entire nation goes to the theatres to celebrate. The success of my films bolster my belief in making cinema that is accessible, that is hugely entertaining and that has its heart at the right place. Cinema for me is a medium that transports people from their realities and they should experience all the emotions and enjoy them to the hilt. I will continue making these out and out masala entertainers because that’s why I like to do best,” he adds.

Ali Abbas Zafar trailblazed as a director with his first two films Mere Brother Ki Dulhan (2011) and the action drama Gunday (2014). Ali’s last release, Tiger Zinda Hai (2017) set a new benchmark in action and thrills for Hindi cinema by becoming the top-grossing action film of all time. Ali wowed everyone with his sports drama Sultan (2016), where he presented Salman Khan as a wrestler and won hearts across the globe. Sultan ranks among the highest-grossing Indian films of all time.