Bharat director Ali Abbas Zafar is all set and raring to go as his last release Bharat broke all records and emerged as one of the most successful films of this year. Salman and Katrina too have been riding high on this success along with their director Ali. 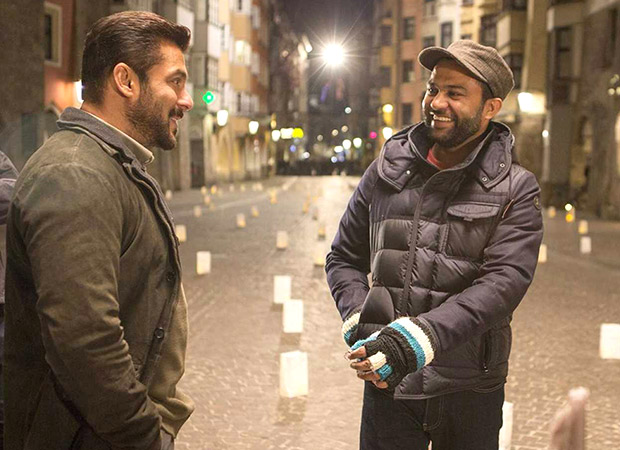 While talking to media, Ali said that it is always a challenge to work with Salman Khan because it is very important that he does justice to his star power and does not disappoint his fans but Bharat was especially an important and difficult film for him because he had to showcase a period of 70 years in one movie.

Despite Bharat making so much money Ali still feels that if the music could be reworked it could have had a greater appeal.

Furthermore, he also revealed how he reacts to people writing about fall out rumours between him and Salman. He said that he pays no attention to them because people are interested to write bad things about them and easily forget the good parts. He also said that there is no truth to such things.

Also Read: Salman Khan reveals he gets into TROUBLE if he follows this particular advice of Katrina Kaif