With 2019 kicking off on a positive note for Alia Bhatt, with the success of Gully Boy, the actress has more than one reason to celebrate. She turned a year older a day ago and the late night birthday bash planned by her girl gang and family was full of surprises and cakes. We say cakes because the actress was seen cutting almost three cakes during her birthday bash. The girl gang included her star kid friends like Masaba Gupta, Anushka and Akanksha Ranjan amongst others. Besides them and family, Ranbir Kapoor and Karan Johar too had apparently joined them late in the night. 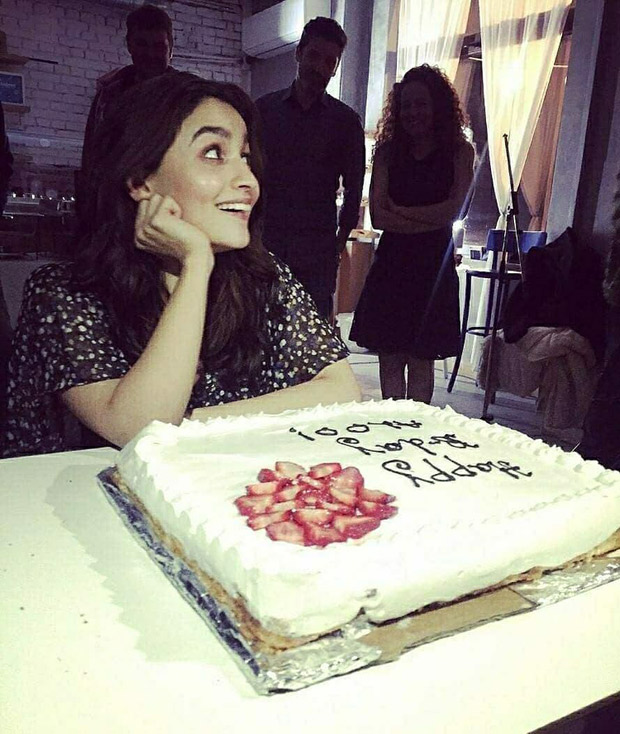 The 26th birthday bash of Alia Bhatt seem to be all fun and a video of the cake cutting ceremony too was shared on Instagram. The video features Alia cutting three different cakes amidst all the cheers and birthday bashes and the actress looked as thrilled as ever. Her girl gang posted some sweet messages for their birthday girl on their respective Instagram pages along with pictures from the bash.

You were pure magic since we were babies .... and you continue to be pure magic.... Happy birthday Alu. ???? @aliaabhatt

Also, her parents, Soni Razdan and Mahesh Bhatt to expressed their birthday wishes on the same platform.

Besides them, Alia Bhatt’s beau Ranbir Kapoor, her mentor Karan Johar and her step sister Pooja Bhatt too joined the bash albeit late night! 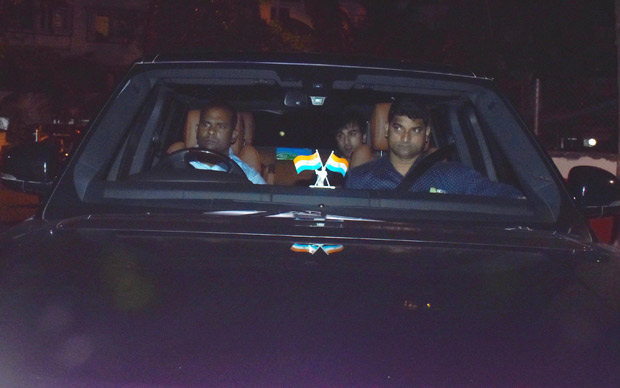 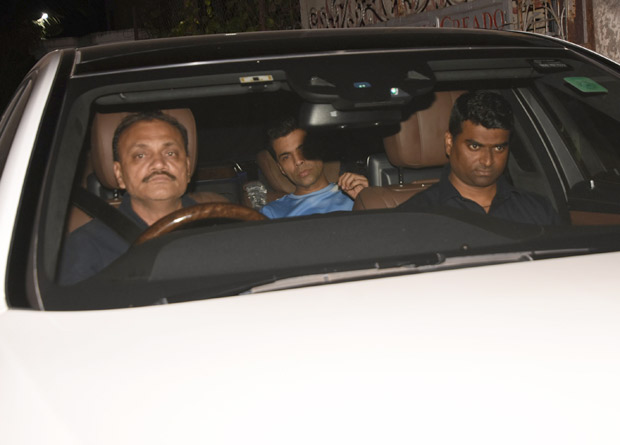 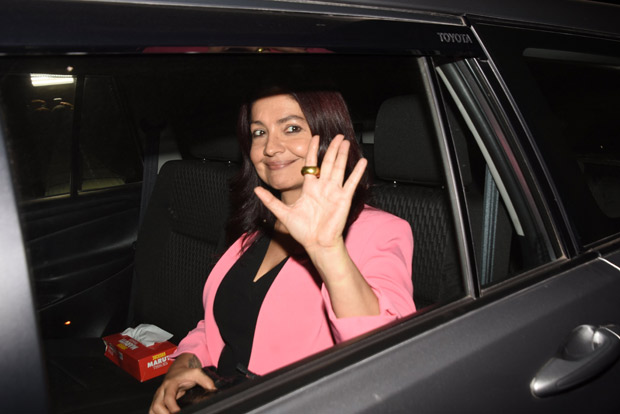 On the work front, Alia Bhatt has an interesting lineup of films including a couple of multi-starrers. The actress will next be seen in Kalank with an ensemble cast of Varun Dhawan, Aditya Roy Kapur, Sonakshi Sinha, Madhuri Dixit and Sanjay Dutt. She will play the leading lady to bae Ranbir Kapoor in Brahmastra, followed by another multi-starrer Takht featuring Ranveer Singh, Kareena Kapoor Khan, Anil Kapoor, Vicky Kaushal, Bhumi Pednekar and Janhvi Kapoor. 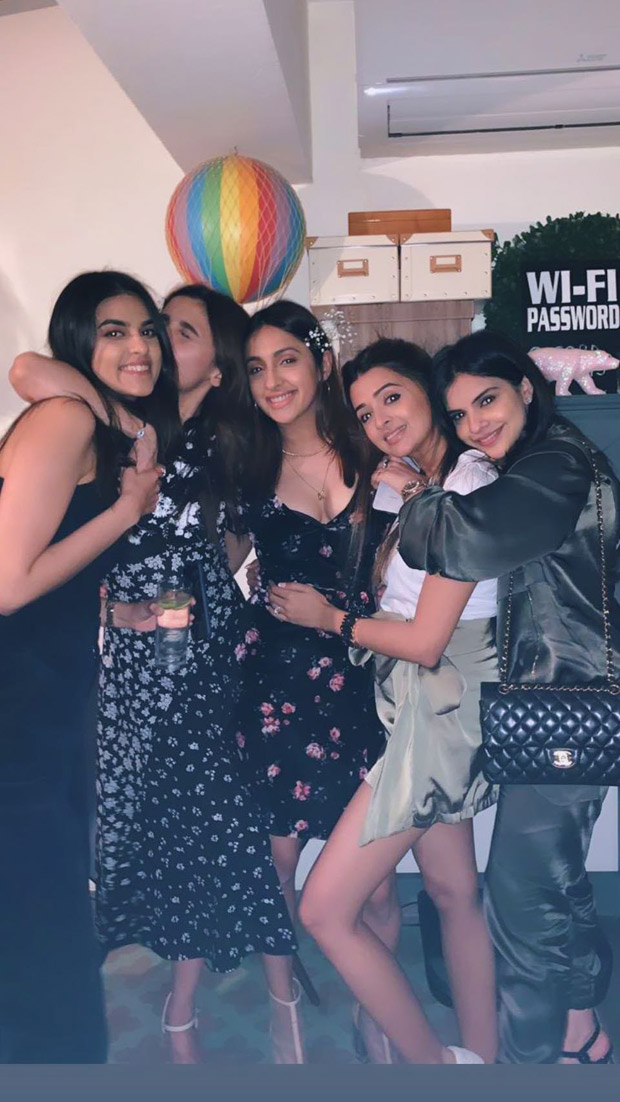 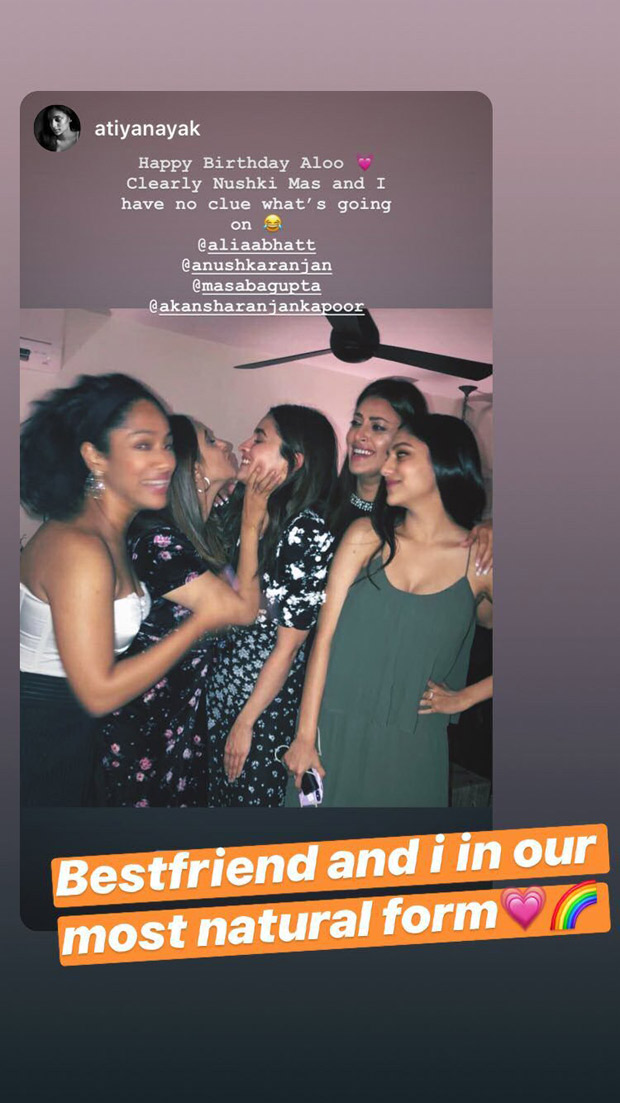