People can’t get enough of Virat and Anushka! Virat Kohli and Anushka Sharma are the most loved couple in India. Anushka, time and again, has supported her husband during several crucial matches either from the stands or from the sets of her films. While Anushka was busy with her work schedule, something very heartwarming happened during India vs West Indies 4th ODI match. 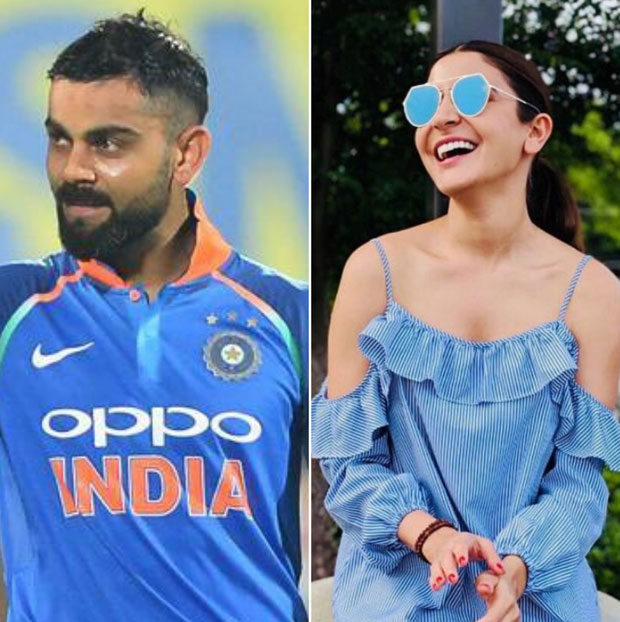 Recently when Virat Kohli was on the field at the Brabourne Stadium, fans kept on chanting Anushka Sharma’s name. Seeing the crowd's enthusiasm and love for her, he waved at the crowd and gave them thumbs up for cheering and chanting her name. This was extremely interesting because whenever Anushka does a public event, people chant Virat’s name. During Sui Dhaaga promotions, Anushka had visited a college in Jaipur and students chanted Virat’s name. It looks like people just can’t get enough of Virat and Anushka and want to see them together more often!

The power couple of India has so far done just two advertisements together which became a huge talking point around their wedding. It seems the fans are craving for their appearances together which are also few and far apart because of their hugely hectic work schedules. It also shows how Cricket and Bollywood unite the entire nation and shows the love the people of India have for the two.