Actor Imran Khan who made his debut with the Aamir Khan's production Jaane Tu Ya Jaane Na (2008) was recently spotted with his uncle at a suburban restaurant. The duo was attending a family celebration. 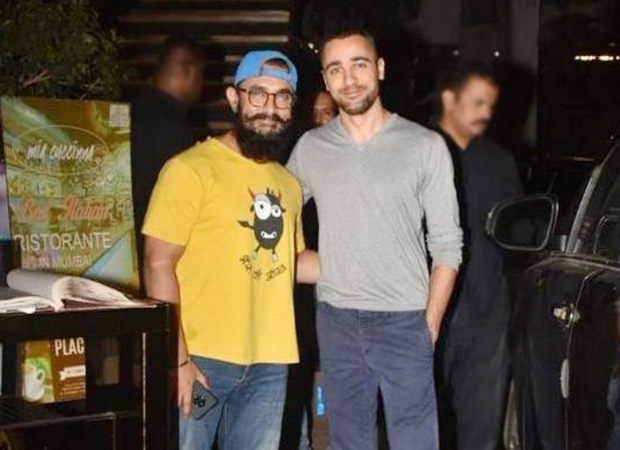 Imran Khan who was last seen in the film Katti Batti which released in 2015 has maintained a low profile ever since his marriage with Avantika hit a rough patch. Recently, Imran Khan's pictures from filmmaker Nikkhil Advani's party went viral on social media. The actor was seen in the company of celebrities like Dia Mirza, Aditi Rao Hydari, Nimrat Kaur, Homi Adajania and Diana Penty. While Imran has stayed away from movies lately, wife Avantika has taken to bartending. Imran and Avantika dated for 8-long years before tying the knot in 2011 and also share a 5-year-old daughter named Imara.

Avantika and Imran married each other in a fairy tale wedding back in 2011. They had registered their marriage on January 11 and hosted a reception at Taj Land's End Hotel in Mumbai.