Aishwarya Rai Bachchan went global long back, but here's a new kind of manifestation to it! The beauty has now made it to a French workbook, which teaches English to high-school students through history and popular culture. She features on the cover of the 2019 edition of Fireworks Workbook features. 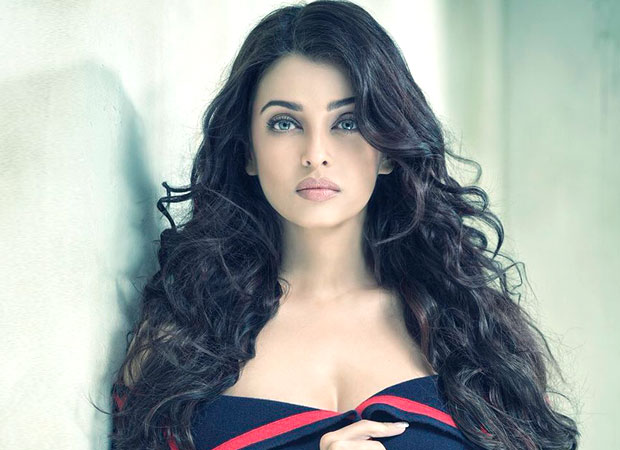 The workbook consists of a chapter called Nollywood and Bollywood, which has several questions on Aishwarya. Apart from her, Priyanka Chopra is also a part of the particular lesson. Aishwarya's film Devdas, Akshay Kumar's Padman and the iconic Taj Mahal feature on the workbook's cover as well, as seen in the photo.

@aishwaryaraibachchan_arb is featured on the cover of the 2019 edition of the Fireworks Workbook, a French program that is used to teach French High School ???? students English through world history & popular culture. Anglais 1re Fireworks : Manuel élève Broché. (Cover + 4 pages of text inside) Available on @amazon and on the publishers website ????????: @lelivrescolaire #aishwaryarai #aishwaryaraibachchan #aish #aishwarya #ash #fireworks #fireworksworkbook

Aishwarya was last seen in the 2018 film Fanney Khan, alongside Anil Kapoor. The film received lukewarm response, and we didn't see Aish on the big screen after that. However, she recently lent her voice for the Hindi version of Maleficent: Mistress Of Evil, for Angelina Jolie's character.

Aishwarya and Abhishek were reportedly going to be seen together in Anurag Kashyap's production Gulab Jamun, but film finally didn't take off.