Ileana D’Cruz is almost convinced that she walks in her sleep. In her latest tweet, the actress further claimed she is unable to understand why is she waking up with "mysterious bumps and bruises" on her legs if she is not a sleepwalker. 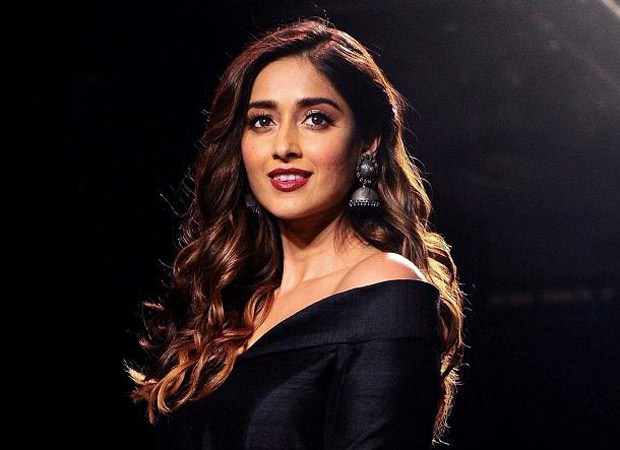 Actress Ileana D’Souza took to Twitter to share her concern about getting bruises. She wrote, “I’m almost entirely convinced that I sleepwalk.....Almost.  Maybe. Probably. There’s no other way to explain how I wake up with mysterious bumps and bruises on my legs.”

I’m almost entirely convinced that I sleep walk.....
Almost.
Maybe.
Probably.
-
There’s no other way to explain how I wake up with mysterious bumps and bruises on my legs ????????‍♀

Concerned fans of the actor had some funny reasons for her being haunted for it and some even advised her to install a video camera in her bedroom.

A user commented, “Well did you wake up at some other place or on your bed itself where you slept. If it's a different place, then it is sleepwalking, otherwise, you might be haunted.”

I think I make midnight snack trips to the fridge ????

On the work front, Ileana will next be seen in Anees Bazmee's Pagalpanti. The film also stars John Abraham, Anil Kapoor, Kriti Kharbanda and Urvashi Rautela.