Actor Ileana D'Cruz recently held a Ask Me Anything session on Instagram and chose to answer several personal questions but in her own way. She was asked about her boyfriend and also about getting cosmetic surgeries done. 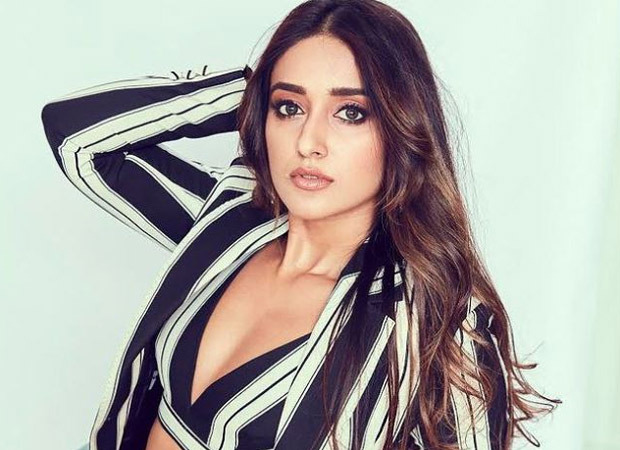 "Have you had any surgery for aesthetics?" a person asked. "Nope," Ileana replied, scrunching up her face. 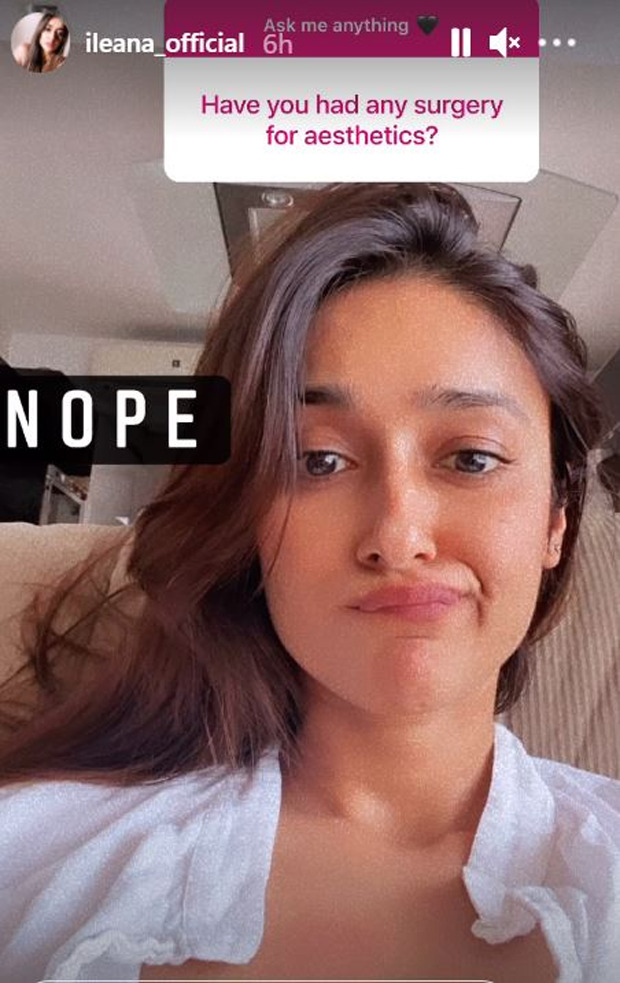 She was also asked her boyfriend's name. To which she responded by posting a picture with her dog and said his name is Charlie. Ileana was in a relationship with an Australian photographer Andrew Kneebone for many years, but they reportedly split up in 2019. 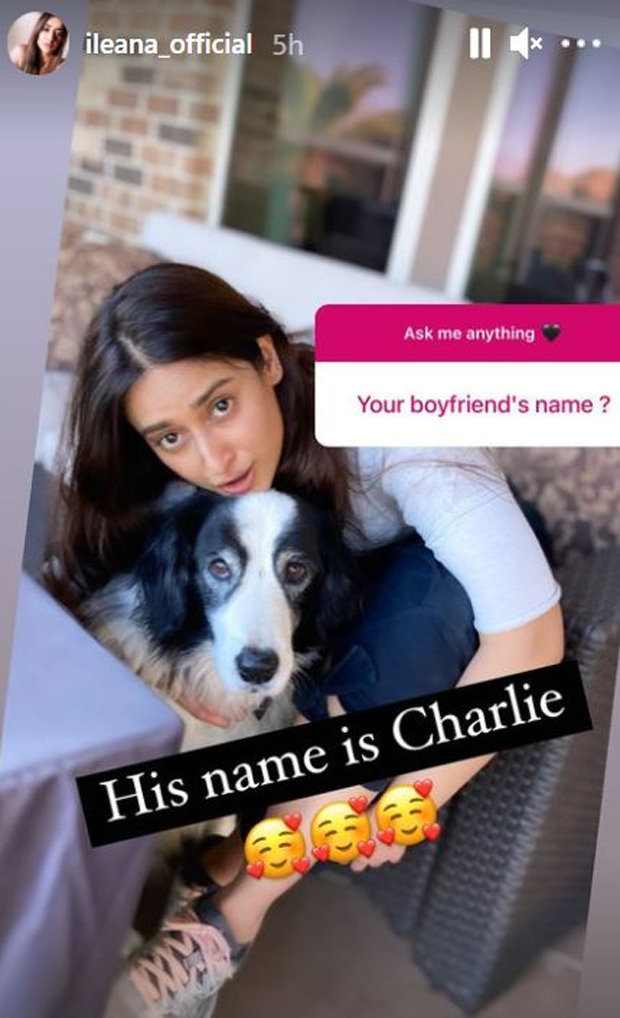 She was also asked who her favourite co-star is. Responding to the question Ileana shared a picture with Varun Dhawan with whom she worked in the film Main Tera Hero directed by David Dhawan. 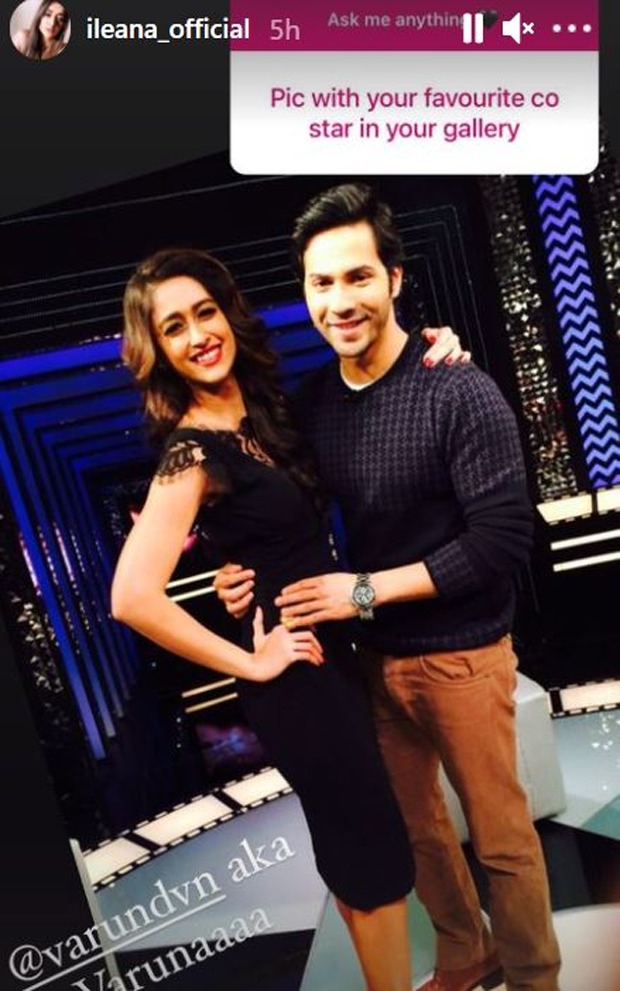