Ileana D'Cruz is quite active on social media. Apart from sharing stunning pictures of herself, the actor also shares inspirational quotes and powerful statements on social media. In her latest Instagram post, Ileana defines strength. 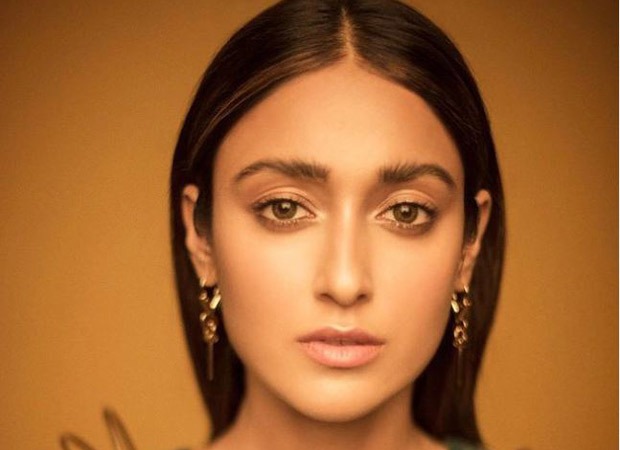 Sharing a picture of herself from what looks like a recent photoshoot, Ileana wrote, "Strength isn’t always just a big dramatic show of bravado. It isn’t always a long monologue filled with inspirational words and hard hitting truths. Sometimes it’s just uncurling yourself up from that ball of tears and lost confusion, cleaning yourself up, and stepping out into the world again.”

Meanwhile, on the work front, Ileana recently wrapped the shoot of her upcoming film Unfair and Lovely which also stars Randeep Hooda. After wrapping up the project, the actor flew to Texas to be with her family.

ALSO READ: Ileana D’cruz raises the temperature in a black bikini as she soaks in the sun