You do know that Ayushmann Khurrana used to be a Radio jockey before he became an actor, right? In fact, he was also a musician. So, playing with words and taking over the stage with his charm isn't difficult for him. No wonder he was chosen to host the big IIFA night, especially after he's literally been the man of the hour with so many amazing films. He and his equally cool brother Aparshakti Khurrana picked the mic and had some fun. 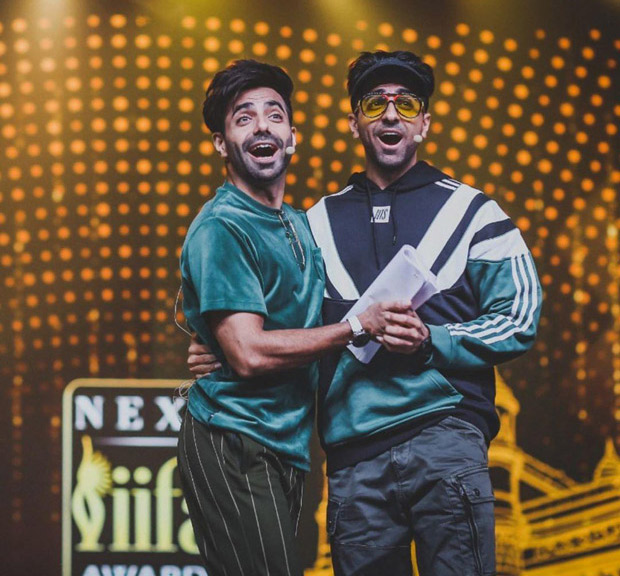 And it looks like the fun was impromptu indeed. It is no secret that award show hosts usually follow a flow and also a script. In the middle, they forgot the script. But good performers are capable of putting up an even better show when allowed to be spontaneous. The Khurrana brothers chose to crack their own lame jokes! It definitely worked, but we weren't even aware of the secret until Ayushmann's wife Tahira Kashyap let it out.

On a related note, the couple absolutely turned heads as they posed for the shutterbugs! Ayushmann looked like a true gentleman in his neat white and black suit while Tahira was a gorgeous sight in her pink gown!

"When Stardust came my way, I knew that this…

Ayushmann Khurrana gets a cool animation…