Last Updated 22.01.2022 | 9:24 PM IST
feedback language
follow us on
Bollywood Hungama » News » Bollywood Features News » Janhvi Kapoor’s dig at her toddler self will crack you up

There's a reason why we love throwback photos and videos. The gorgeous divas of today were once adorable toddlers. It is amusing see their munchkin avatars, isn't it? Janhvi Kapoor, who made a prominent debut with Dhadak in 2018 and is going steady into the industry, was only a cute kid, full of herself, once. Her latest throwback is proof! 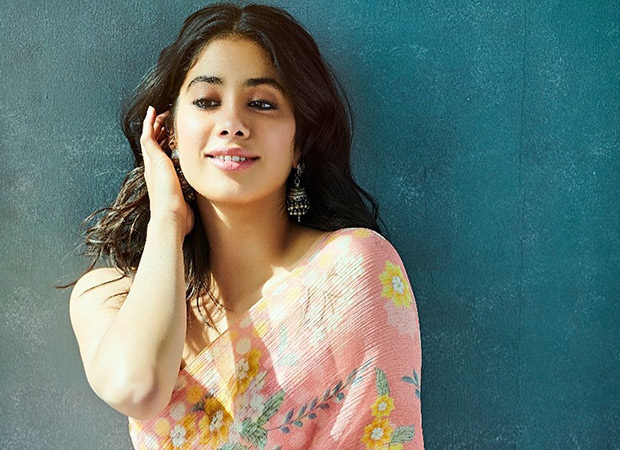 In her Instagram story, she shared a picture of herself as a kid. Sporting a head full of curly hair and a pair of chubby cheeks, she looks as adorable as ever! But it is the text that cracked us up. 'Don't know if I had more hair on my head or my upper lip,' she wrote. LOL!

Janhvi is presently preparing hard for her forthcoming film Kargil Girl, a biopic on IAF pilot Gunjan Saxena, the first female on-combat pilot of the country. She also has  RoohiAfza, horror comedy starring Rajkummar Rao opposite her, on her plate. Karan Johar's Takht, the much ambitious multi-starrer historical drama, also features apart from names such as Ranveer Singh, Sonakshi Sinha, Vicky Kaushal and Kareena Kapoor Khan.