Mohit Suri’s latest release Malang has been receiving an encouraging response at the box office. Disha Patani's gorgeous avatar is one of the reasons that are to be credited behind the film's success. 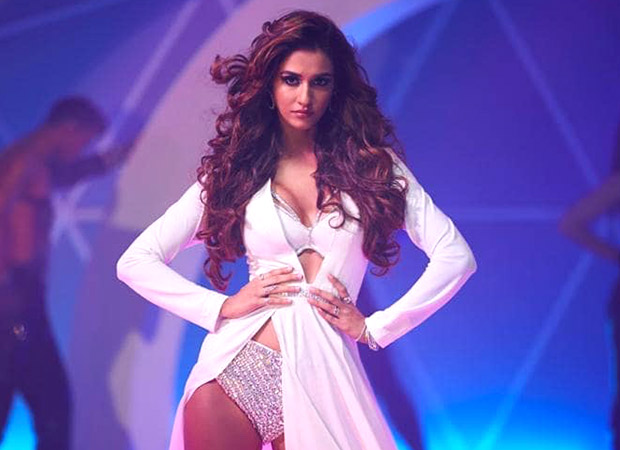 For those who have seen the romantic-thriller would know that she was quite a sight in the  track ‘Hui Malang’ which has become a craze all over. The actor has certainly given Malang the required boost that the makers were expecting during the last week of the film’s release.

Disha’s bikini-clad avatar in the trailer broke the internet and if that wasn’t enough, her sizzling portrayal in the foot-tapping number, ‘Hui Malang’ took her fans by surprise leaving them wanting more. Disha, who enjoys a strong fan following, gave them quite a reason to head to theatres and check out the film.

A source says, “Disha’s popularity has increased manifold post the release of Malang. She has certainly come into her own as an actor. The actress is being praised by all not just for her hottest avatar but also her brilliant acting prowess. During her latest visit to a suburban theatre for audience’s response to Malang, the actress got mobbed by her fans who swear by watching the movie repeatedly only for her.”

Selena Gomez opens up about an unfaithful ex…