Actor Ajay Devgn, who has been filming for his upcoming sports drama Maidan, recently wrapped the Kolkata schedule. The actor will be seen playing late Syed Abdul Rahim, a former player as well as a coach and manager of the Indian football team who is regarded as the reformer of Indian football. 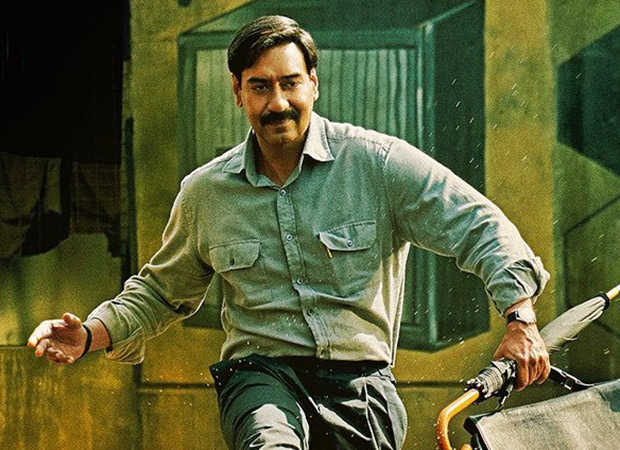 During the Kolkata schedule, former player PK Banerjee, who was a part of the team coached by Syed Abdul Rahim, dropped in on the sets to meet Ajay, director Amit Sharma and the team. One of the earliest recipients of the Arjuna Award, Banerjee himself also coached the national team from 1972 to 1986.

Talking to a leading daily, Amit revealed how the aged footballer was emotional about the fact that Ajay would be playing his coach. The 83-year-old man, as Amit shared, had arrived on the sets on a wheelchair but his spirit hadn't died. He had a long conversation with the actor and the director, and also gifted them a copy of his book.

Apart from Maidan, Ajay will also be seen in Kookie Gulati's The Big Bull, and has an extended cameo to do in SS Rajamouli's film RRR.