In 2020, two films revolving around same-sex love will be hitting the screens. Ayushmann Khurrana's Shubh Mangal Zyada Saavdhan is already making a lot of noise, especially since its trailer came out. Kartik Aaryan's Dostana 2, on the other hand, is also in progress. Kartik, in a recent conversation with a publication, made it clear that there was no competition between his film and Ayushmann's. 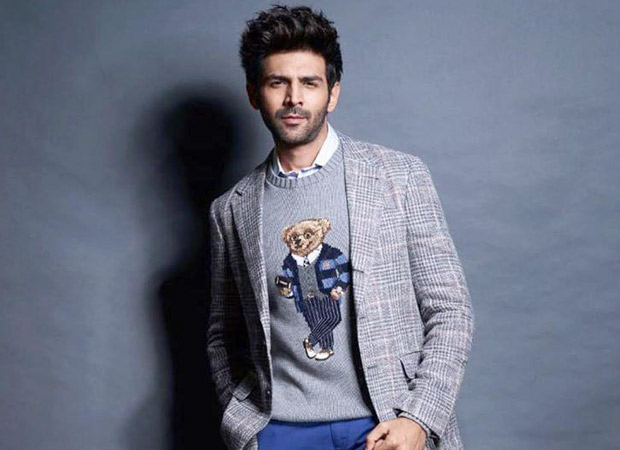 Saying that the story lines of the two films aren't similar, the actor emphasised that both the parties were rather keen in presenting the subject to the audience and are hoping that this would initiate more conversations. Mentioning that the LGBTQ community wasn't properly presented in films for long, he says it is high time their stories were celebrated. Kartik is also not worried about Ayushmann's film arriving before his, and says nobody is looking for a commercial advantage here.

In Shubh Mangal Zyada Saavdhan, Ayushmann plays the romantic partner to Jitendra Kumar of Kota Factory fame. The film releases on February 21. In Dostana 2, on the other hand, Kartik and Janhvi reportedly play siblings who happen to like the same guy. It is slated to release in December this year.