Late on Wednesday, Hrithik Roshan's mother Pinkie Roshan took to her Instagram handle to share a picture of late actor Sushant Singh Rajput. She also shared another image with the words "Everyone wants the truth but no one wants to be honest" written on it. 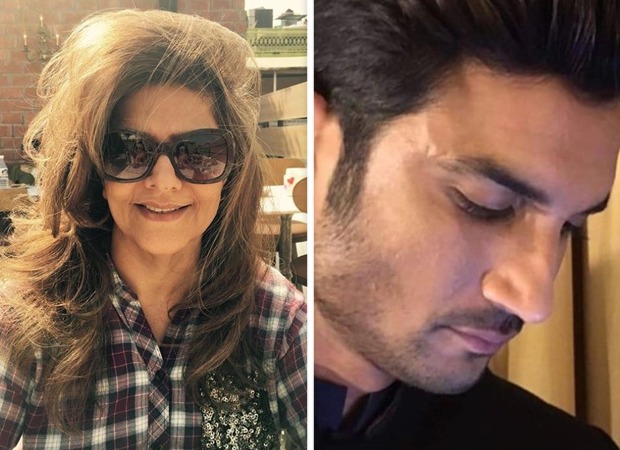 Sushant Singh Rajput passed away on June 14. He was found hanging in his apartment in Mumbai. While the Mumbai Police had initially declared it as death by suicide, later on the insistence of the actor's family, the Central Bureau of Investigation (CBI) took over the case. The central agency has been looking into the matter from all angles. The Enforcement Directorate(ED) and Narcotics Control Bureau(NCB) also joined in the investigations at later stages after alleged money laundering and drug cases surfaced.

While the AIIMS team recently confirmed that Sushant died by suicide, the CBI is yet to submit a conclusive report.