The recently released launched the biggest spy action thriller of 2020 - Special Ops is directed by filmmaker, Neeraj Pandey, and Shivam Nair. The fast-paced 8-episode series is based on the role of Indian intelligence in a series of real terror attacks that India faced over the last 19 years including the 26/11 attacks. Since its launch, the show has received a great response from audiences across the country and B-Town Celebs are not far behind. 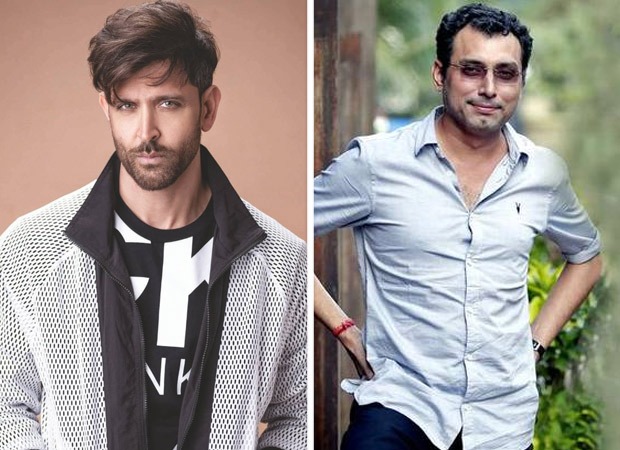 Joining the list of fans for the show from the world of Bollywood after Taapsee Pannu, Manoj Bajpayee, Karan Johar, etc, is none other than one of India's Greek God himself - Hrithik Roshan. Hrithik, who like everyone else, has quarantined himself with his family and has had the chance to catch on some OTT content. On his Dad Rakesh Roshan's recommendation, he watched Special Ops and absolutely loved it. He took to Instagram to congratulate the team and called it "the best show he's ever seen".

Karan Tacker, who plays RAW agent Farooq Ali in the show, told Bollywood Hungama, "It is a great feeling to hear such good things about Special Ops coming from a superstar like Hrithik Roshan. I have always admired him as an actor and so his praises for the web-show were all the more special. It feels like all of our hard work has paid off ten fold. I am super elated to see him take to social media especially to recommend the show to everyone and I thank him for the same."

The show is based on the role of Indian intelligence in a series of real terror attacks that India faced over the last 19 years starting with the 2001 attack on Indian Parliament and covers several other events including 26/11 and Kashmir terror attacks. It is about the chase for the single mastermind behind these attacks – making it the longest manhunt in Indian Intelligence for India’s deadliest enemy.

ALSO READ: Neeraj Pandey reveals that the team of Chanakya starring Ajay Devgn is prepping for the film virtually