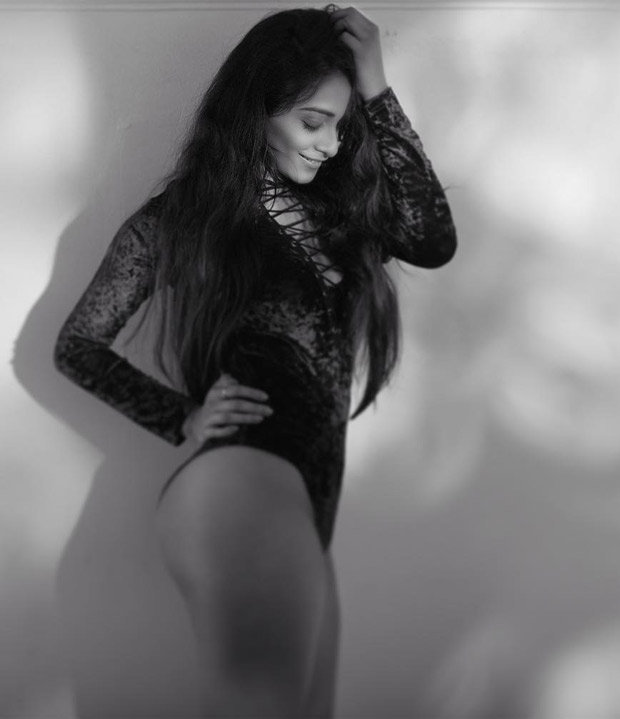 Satarupa Pyne – the name might not ring the bell. After all, she appeared in just one film, Calendar Girls, and that too two years ago. But you’re seriously missing on to something if you aren’t following her on Instagram. Her pictures are sizzling hot and accompanied with great captions and hence she deserves attention despite her long-forgotten debut.

Satarupa Pyne recently uploaded this picture that really caught her attention. It’s in black and white and features her in a very short black dress. Her cute smile can’t be missed. Her posterior is slightly visible and the pun-intended caption reads, “Whenever I make a bum decision, I go out and make another one ;)”

Ruhii Singh flaunts her bikini body in a…