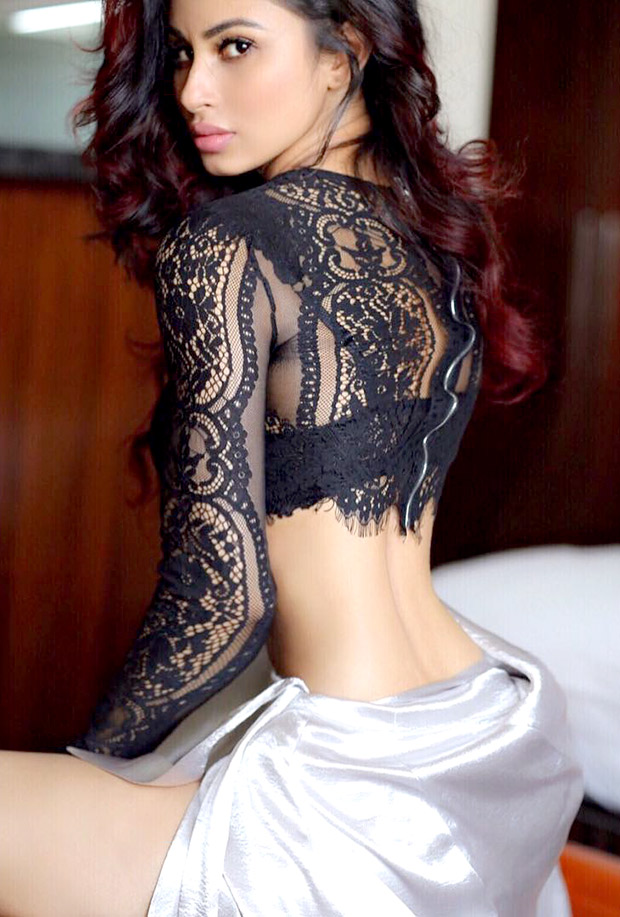 Mouni Roy is one of the hottest or arguably the hottest TV actress. She exhibits her sizzling avatar and sex appeal wonderfully in her Instagram pictures. Hence, it’s no surprise that she has earned 3.2 million followers. 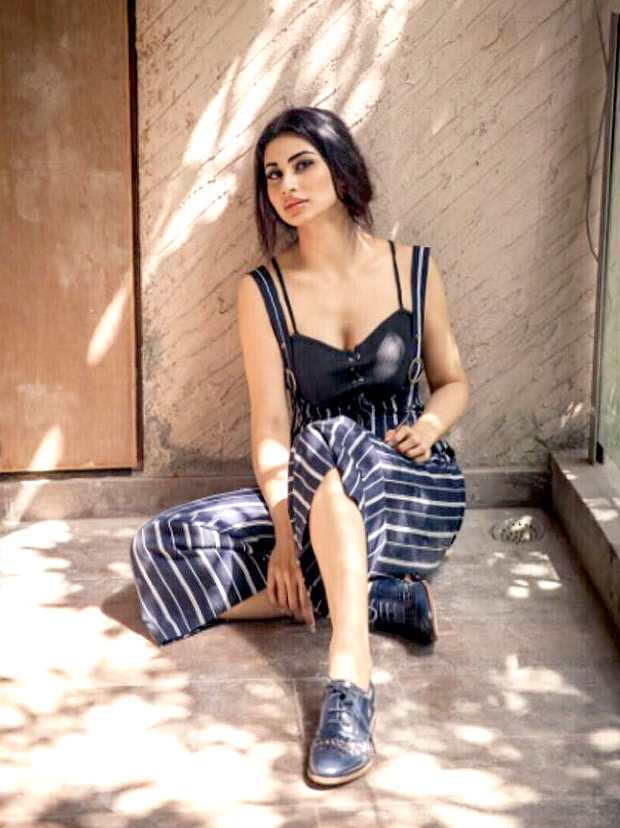 The actress recently posted two pictures that once again prove why she deserves to be so popular. In the first pic, Mouni can be seen sitting while wearing in a sheer black top and a silk tie-up skirt. Her eyes look sexy and she gives a killer look to the camera. ‘Boom-boxing careless whispers through the windows’ is the cryptic caption with the picture.

In the second picture, Mouni Roy is dressed in black and white striped attire with a deep neckline, the outfit looks great on her and her loosely tied hair and black boots also compliments her well. She captions it as ‘The sorceress straggler in the yar’ and then also credits all those who styled her, did her hair and make-up and provided the outfit.

Mouni Roy was recently seen in two seasons of the TV show ‘Naagin’ and both worked big time. She has performed in Bollywood films but she finally found a substantial role in Gold, co-starring Akshay Kumar, that will release next year on Independence Day.