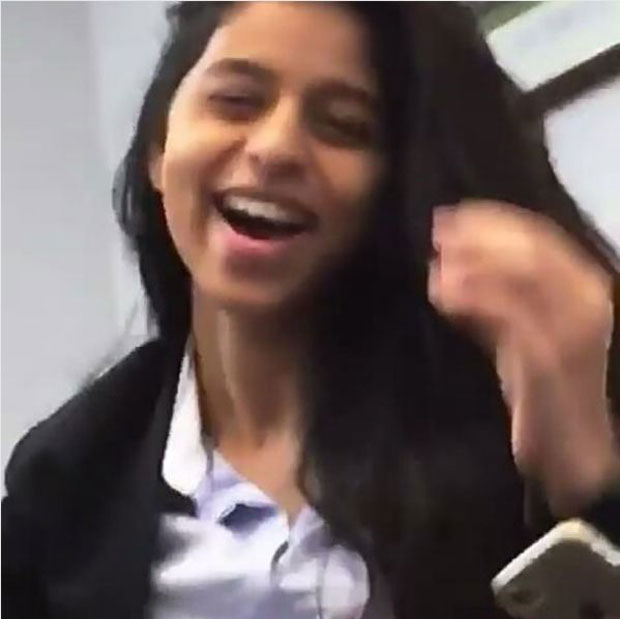 Suhana Khan, Shah Rukh Khan's 17-year-old daughter, is definitely a social media star. The teenager recently went back to London after her summer break to resume her studies.

It was only this week when Suhana Khan returned to London after spending quality time with family and friends this summer. Shah Rukh Khan had shared the coolest picture with Suhana informing his fans that she was heading back to London to resume her studies.

As far as King Khan is concerned, Shah Rukh Khan has been busy with his next untitled film by Aanand L Rai in which he plays the role of a dwarf. Katrina Kaif and Anushka Sharma are playing the female lead in the film and even Salman Khan has a cameo in it.