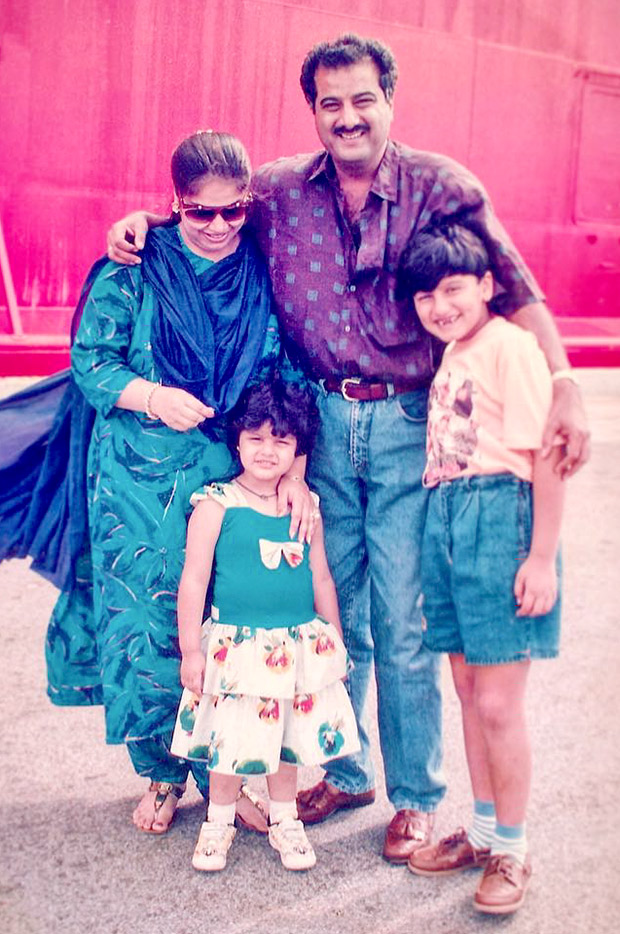 It is known that Arjun Kapoor is very close to his sister Anshula Kapoor and was close to his mother Mona Kapoor. It was quite tragic when he lost his mother before his debut film, Ishaqzaade. But, the actor keeps sharing some lovely memories from his childhood days.

On the work front, Arjun Kapoor was recently seen in Anees Bazmee's Mubarakan. Currently, the actor has begun prep on his next film which stars Parineeti Chopra opposite him. The film is being helmed by Dibakar Banerjee.