Hina Khan’s look as naagin in Naagin 5 was one of the hot-topics of news for the past few weeks. The actress looked absolutely dazzling in her never-seen-before avatar and her fans have been going gaga over her looks. Making heads turn with her experiments when it comes to trying new looks and genres of work, Hina Khan spoke about her role in Naagin 5 as she concludes her part in the show after a massive launch. The show has a huge audience and the fresh star cast makes it all the more interesting for the viewers. 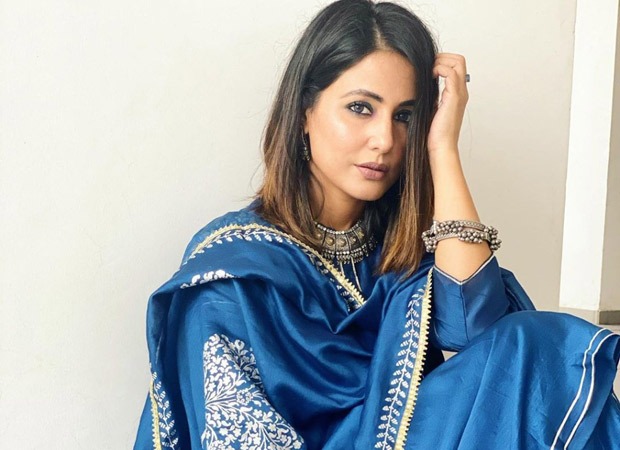 Hina Khan said that she was not supposed to reveal anything about the show until the launch since the makers wanted to maintain the level of thrill and suspense. She further said that she was not planning to do television for a while but Ekta Kapoor convinced her to launch the show and she couldn’t be more grateful to the producer for this opportunity. She finds herself very lucky to have launched a season for the cult television show.

Speaking of her look in the show, she says that she is extremely grateful for all the love that her fans have showered for her appearance and performance in the show. Even though she does not care for the ‘hottest naagin’ tag, it’s the fans’ support that keeps her going.

Also Read: Naagin 5: Mohit Malhotra opens up about the show and his chemistry with costars Hina Khan and Dheeraj Dhoopar