"It is being said that Artistes should only indulge in song and dance. Dimaag vimaag mat lagao. Don't talk about even the bigger issues. Don't talk about politics. Keep the mind at one side and just entertain. I'd like to ask such people that would you go to a doctor who tells you that I have left my mind at home but I'd still do your operation?," asked renowned actor Saurabh Shukla in an exclusive interview with Bollywood Hungama's Faridoon Shahryar. He was referring to the attempts to dumb down the Artistes. 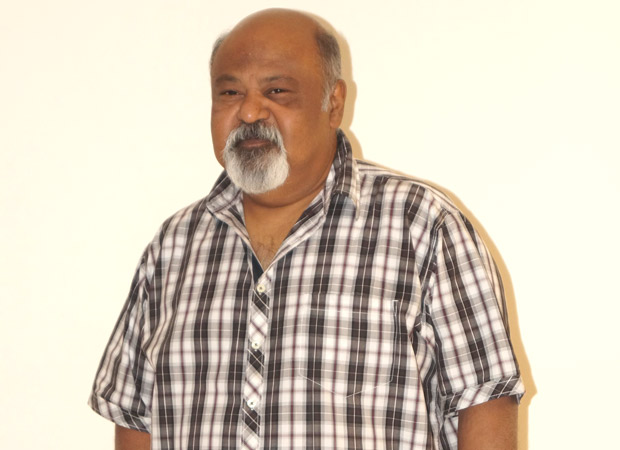 Elaborating upon his reasoning Saurabh Shukla gave an example. He said, "In the 1980s till the 1990s the sort of film that were encouraged, who was the hero in those films? The hero forcefully held the hands of the heroine. She didn't want to come close to him but he used to tell her that he loves her, he followed her. He was basically a stalker. Then Nirbhaya happens and you have a problem? People who say that Artistes have low IQ then they need to get their own IQ checked first."

Ruslaan Mumtaz opens up on joining the cast…

“Lot of actors blaming nepotism for not…