The last time when Imtiaz Ali was in news for his personal life, he was reportedly getting separated from his wife Preeti Ali to whom he was married for more than a decade. And after that now, we hear that the filmmaker has found love yet again. It is not for anyone from the film industry but a master-chef named Sarah Todd. 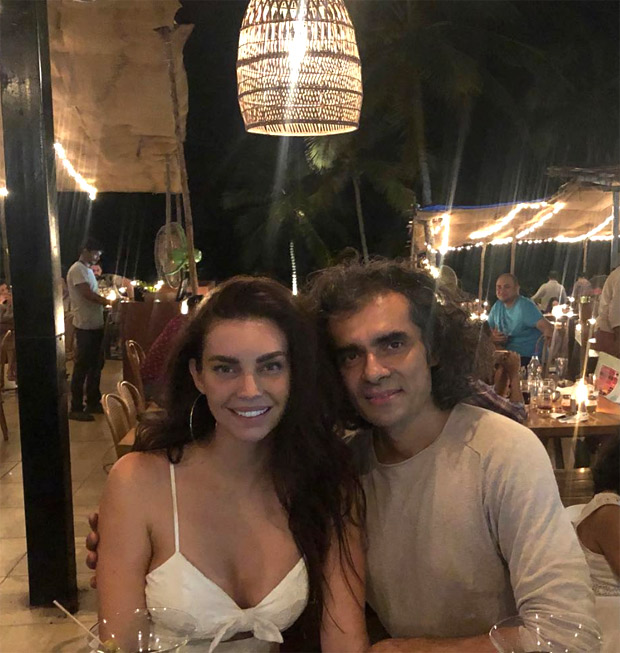 Recent reports suggest that there have many incidents where the two have been spotted together. Also, many pictures of them from social media have been doing the rounds for quite some time now. In fact, Sarah Todd, who is a contestant of Master Chef Australia and also a writer of cookbooks, owns a beautiful restaurant in Goa.

The 250 seater restaurant is often a hangout place for this much-in-love couple and if these reports are to be believed, Sarah is more than happy with her life in Goa. Last week too, Imtiaz was seen giving company to the chef at her restaurant called Antares Restaurant and Beach Club located in Vagator Beach. Todd posted a picture from her recent meeting with Ali on social media, also thanking him for company.

Still pinching myself when I look around at the incredible place my team and I have built. It’s off season and we’re almost full every night...off season, what off season ???????, we had the @thepotbelleez playing last weekend one of the biggest Dj’s out of Australia ???? and a fantastic cocktail and canapé paired event ??...so proud of our hard working staff...and great company @imtiazaliofficial

Reports also have it that Sarah Todd and Imtiaz Ali were spotted at the same location on more than one occasion, even though they have posted many pictures separately. This further added fuel to the speculations about their alleged relationship. While Imtiaz is father to 15 year old Ida Ali, Sarah too has a six year old son Phoenix. In fact, she shares his joint custody with former partner Devinder Garcha.