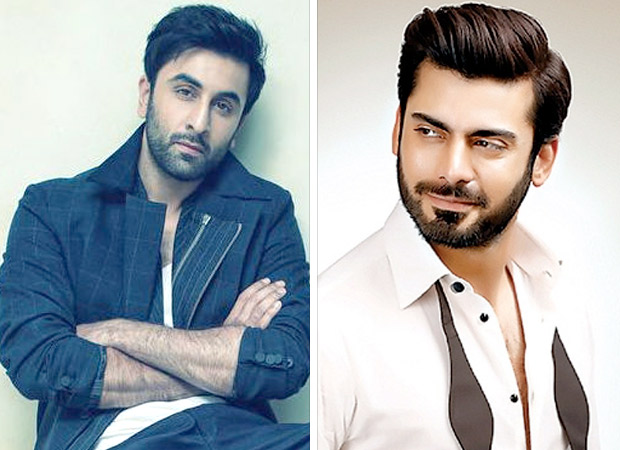 The year 2016 saw Karan Johar don director's hat again with Ranbir Kapoor- Anushka Sharma starrer Ae Dil Hai Mushkil. The film had extended cameo of Pakistani actor Fawad Khan. But, even before the release, the film was under fire for featuring a Pakistani actor. This happened during the major tension between India and Pakistan when terror attack in Uri, J&K killed 18 Indian troops. After the entire incident, IMPAA banned Pakistani artists in India until the ongoing tension between the two countries subsides.

Now, almost a year later, Ranbir Kapoor is speaking about his last film Ae Dil Hai Mushkil and the amount of flak Fawad Khan received. Speaking to a tabloid, Ranbir mentioned that he has been a big admirer of Fawad Khan as a talent. And that his extended role in the film had added dignity and left an impact. He said that the Fawad was kind enough to do a guest appearance in the film.

Talking about the controversy, Ranbir Kapoor added that it was unfortunate that Fawad Khan had to take the heat due to the political climate between the two countries. He admired Fawad a lot and connected with him as a friend. He wishes to share screen space with Fawad again.

Ranbir Kapoor also made an interesting revelation that his parents Rishi Kapoor and Neetu Kapoor were big fans of Fawad Khan. Rishi had already worked with him in Kapoor and Sons whilst Neetu was border-line obsessed with his serials like Humsafar.

As far as work is concerned, Ranbir Kapoor is currently promoting his next, Jagga Jasoos, which also features Katrina Kaif. Directed by Anurag Basu, the film will release this Friday.