Yoo Ah In starrer South Korean series Hellbound released on November 19, 2021 on Netflix. Followed by several successful dramas like D.P., Squid Game and My Name, this one is more chilling. The drama also stars Won Jin Ah, Park Jeong Min and Yang Ik June in prominent roles. The 6-episode dystopian drama is adapted from the webtoon of the same name. The writer of the webtoon, Yoon Sang Ho has also directed the drama. He also has the apocalyptic thriller movie Train to Busan to his credit. Hellbound tells the story of a dystopian world, where humans are subject to damnation in hell based upon a ‘decree’. Those who are decreed upon are sought by three gray giants who then torture and burn the people. These incidents have given rise to new set of beliefs and cults, the most prominent one being ‘The New Truth’. 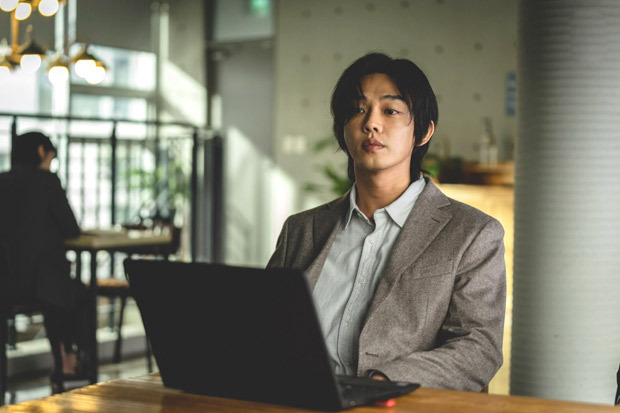 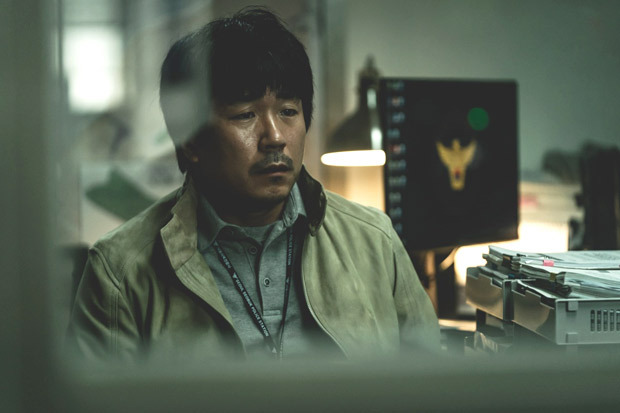 Yoo Ah In plays the role of Jung Jin Soo, the mysterious leader of a cult named ‘The New Truth’. The drama takes place in the year 2022, and this cult was formed 10 years ago. The aim of this cult is to find the meaning behind the decrees and bring reformation in the society. They aim to create a society which is devoid of sins and untoward behavior; want to rid the society from its vices. But somewhere, the main agenda is left unanswered, as the cult rises in power. It ends up becoming an organization that weaponise people’s fears. Instead of investigating the cause of a mysterious voice that issues the decree and the three grey giants that kill, ‘The New Truth’ calls it simply a God’s will. They propagate the idea that the people who sin are subject to such deadly end. They spread the message that one should not sin, and dictate the moral laws of what is ‘sinful’ and what is not. By doing so, the organization not only is covering up the reality, but also taking advantage of the people’s religious beliefs and faith in God. The cult’s name is quite antithetical to its ways, because instead of finding truthful answers they are carving a place for themselves which cannot be challenged, by feeding on people’s ignorance. 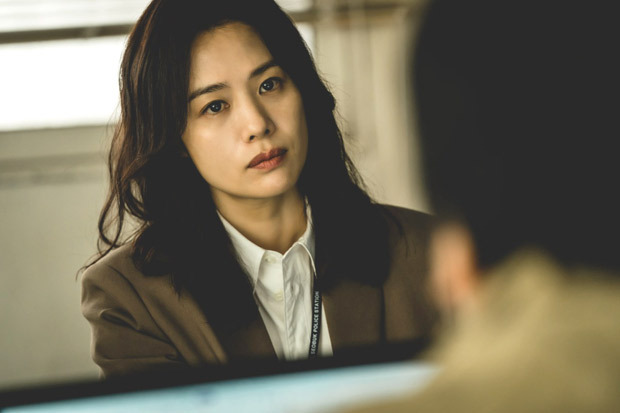 There is always a section of the society that refuse to pass off anything unnatural as an act of God. They strive hard to find the truth and its solution, if possible. This is where lawyer Min Hye Jin (played by Kim Hyun Joo) comes in. She is against the beliefs of ‘The New Truth’ and attempts to uncover the truth. She was brutally injured by the followers of another cult called ‘Arrowhead’. ‘Arrowhead’ is a cult which is similar to ‘The New Truth’ except it follows much more radical and fascist ways of ‘seeking justice’. 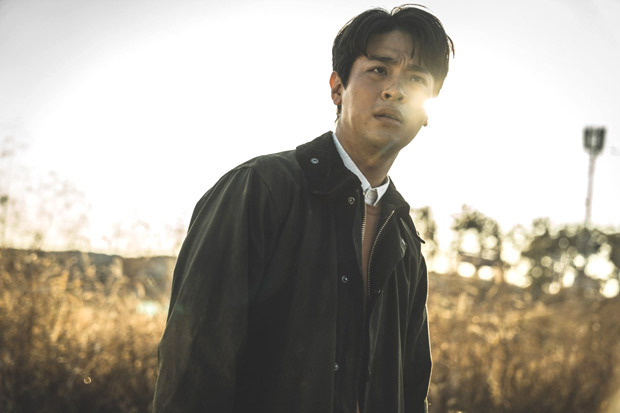 The drama is split into two sections. The first three episodes take place in the year 2022 and 2023, where as the next three take a leap to the year 2027. The first three episodes glimpse into the initial days of ‘The New Truth’ as it grew into power fueled by the society’s blind belief and fear. Police force investigates these mysterious killings by three giants, and calls it a murder. There’s a tug of war between the rational minds of the policemen and the beliefs of ‘The New Truth’. The drama also shows the pros and cons of social media. Since these supernatural sightings are a hot topic, any related news spreads like a wildfire. It causes a person to be entrapped like a deer in the headlights. The killings by the giants are broadcast live and the videos get millions of hits instantly. The killings are not to be seen by the faint of the heart since they leave a lot to be cleaned in their wake. There is blood, there is physical assault and there are also bone-chilling screams of the victims. A middle-aged lady Park Jung Ja’s decree was broadcasted live, and the place where she died was enshrined. 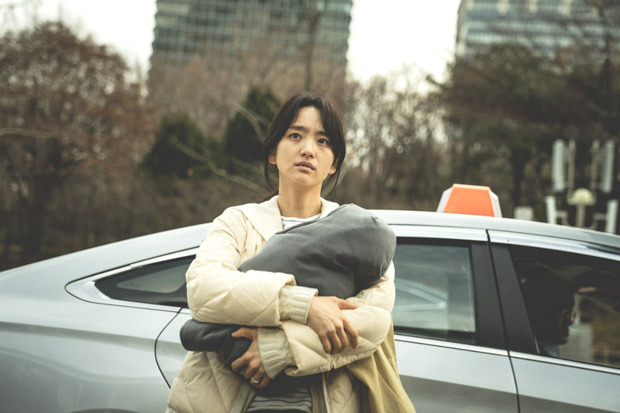 By the year 2027, a strong belief is instilled in people’s mind that the people who get decreed upon are grave sinners, and these people and their family are stigmatized, bullied and cast away. The fear of these decrees is so grave that people attempt to take their own lives to escape such a dreadful fate. These beliefs have penetrated the minds of every other person from all walks of life. They begin to question what is sinful and what is not. It leads to a birth of a whole new discourse on philosophy of life and morality. Episode 4 to 6 span over a period of three days. They follow the events that ensue when a newborn baby is decreed to hell. The baby’s parents undergo huge trauma and they try to seek ways to help. On the day when the baby was supposed to be killed, its parents don’t let it go. When the three giants come, the parents are killed but the baby survives, thus not conforming to the decree.

The last episode fully turns the tables. The victim, Park Jung Ja whose demonstration was broadcasted live, is seen coming back from the dead. Her carcass was preserved by ‘The New Truth’ and the place where the demonstration took place was no less than a tourist spot. The carcass was encased in a glass box, and towards the end we see the particles forming up and Park Jung Ja being resurrected almost 5 years after her death by decree. This raises many, many questions again. First question, that still needs to be answered, is who are these supernatural beings? Where are they coming from? Next being how is Park Jung Ja resurrected after five years? Why did the parents and not the baby die? The final cliffhangers have created a path for a stunning sequel of the drama.

Hellbound is scary, gory, and it might even make you question if you have sinned. It takes the moral compass of a person and the society as a whole and puts it to spin. One can also say that the drama is a commentary on the people’s psyche and the way opinions change overnight. It also issues a warning to the masses to not fall for the grandeur of lies disguised as truth. Fear claws its way easily when one is forced in dire circumstances. It also shows the hypocrite mindset of people, who watch killings and murders when broadcasted live, but also condemn and fear such acts. It is as if people are desensitized towards such inhuman acts, and the screams of the victims often leave you scarred for life.