South Korean drama Squid Game was highly anticipated right from the time its posters and teasers were released. The drama caught attention of viewers all over the globe, so much that the drama has is on its way to dethrone Bridgerton becoming the most watched Netflix series.

Squid Game portrays the human greed, jealousy and empathy. It takes a simple childhood game and gives it a dangerous and violent spin. The actors in the drama have caught attention far and wide. Their social media accounts shot up to millions of followers overnight. These actors are a household name in South Korea, but after Squid Game they have gained a newfound fame worldwide. The series also ranked No. 1 in over 90 countries worldwide. It seems like the global audience is finally warming up to the idea of crossing the one-inch barrier of subtitles.

You have seen them and loved them in Squid Game, so here are a few of their dramas which are quite popular and binge-worthy! [SPOILERS AHEAD] 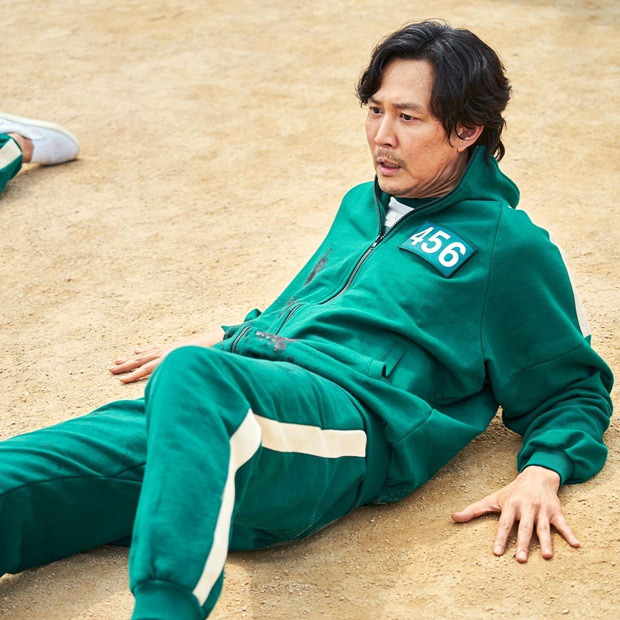 Lee Jung Jae is one of the most popular actors in South Korea. He stars as the lead Song Gi Hun in Squid Game. Being one of the critically acclaimed and highest paid actors in Korea, he was last seen in a main role in Chief of Judge in 2019. He was one of the most well-known actors in the 90s. Lee Jung Jae has starred in yesteryear dramas like Sandglass and The Lonely Man. He was also seen in the movies Deliver Us From Evil (2020) and Svaha: The Sixth Finger (2019). 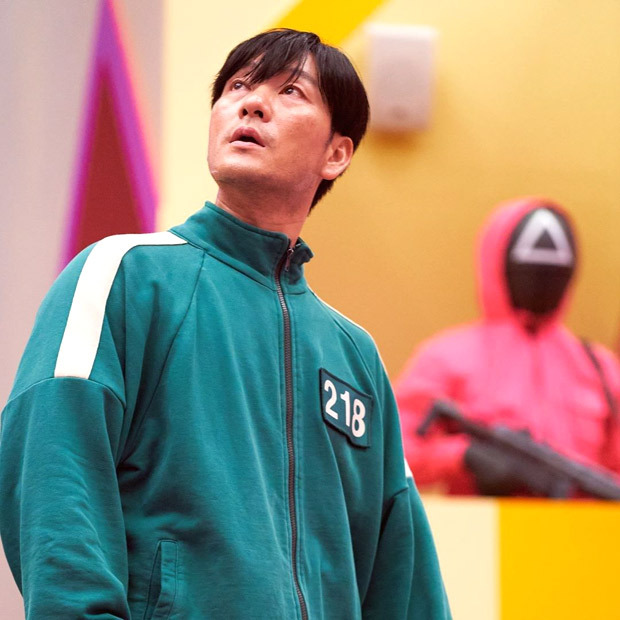 Park Hae Soo, who stars as the lead Oh Sang Woo in Squid Game, is well-known for his role in the drama Prison Playbook. This drama is one of the most highly celebrated dramas in South Korea. He has also appeared in supporting roles in dramas like Legend of the Blue Sea. He will be soon seen in the South Korean adaptation of Money Heist in the role of Berlin. 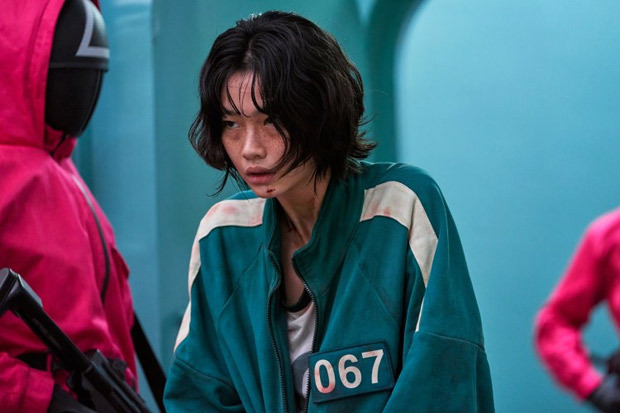 The North Korean defector from Squid Game who won our hearts, Kang Sae Byeok played by Jung Ho Yeon is one of the top models in South Korea. Squid Game is her first major acting role. She was dubbed as ‘South Korea’s supermodel’ by Vogue. 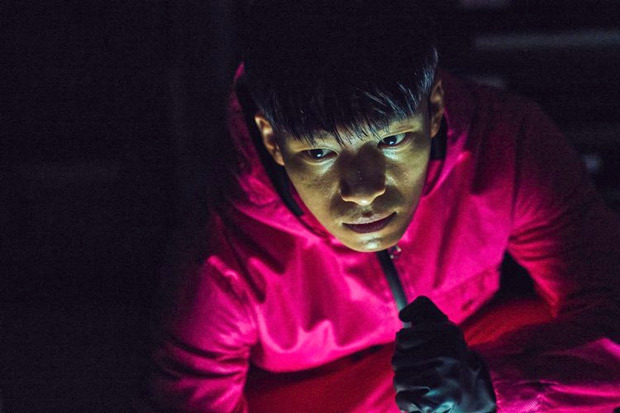 The detective Hwang Joon Ho is played by Wi Ha Joon. After 9 years in his career, Squid Game is his breakout role. He has been mostly starring in dramas for a while and is known dancer as well. He was mainly seen in supporting in dramas like My Golden Life and Something in the Rain. He was a main cast member in the drama Romance Is a Bonus Book which starred Lee Na Young and Lee Jong Suk in the lead. He has also appeared in a bunch of movies, like Coin Locker Girl and Miss and Mrs Cop. 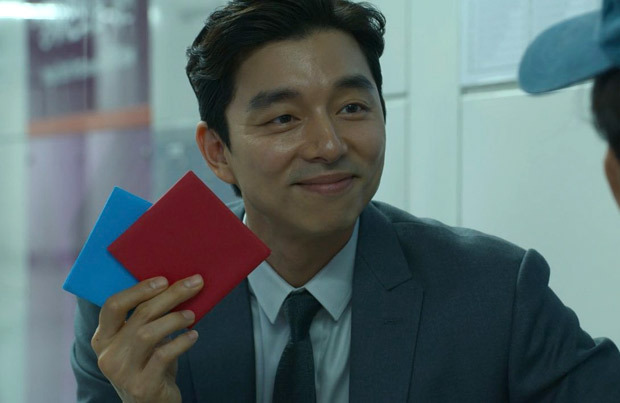 Any Korean-drama fan must be familiar with the names Gong Yoo and Lee Byung Hun. If not, let us introduce you to them! Gong Yoo, who played the role of the agent for the Squid Game program, is one of the most popular and highest paid actors in South Korea. His recent works include the science fiction movie Seobok alongside Park Bo Gum. In the K-drama world, he has been one of the most romantic leads including Coffee Prince that made him a star. He was last seen in the drama Goblin [Guardian: The Lonely and Great God (2016)] which reached a cult status in the K-drama watching community. Gong Yoo extensively works in movies including the critically acclaimed Train To Busan and he is yet to return to drama world.  He is awaiting the release of Netflix sci-fi film, The Silent Sea. 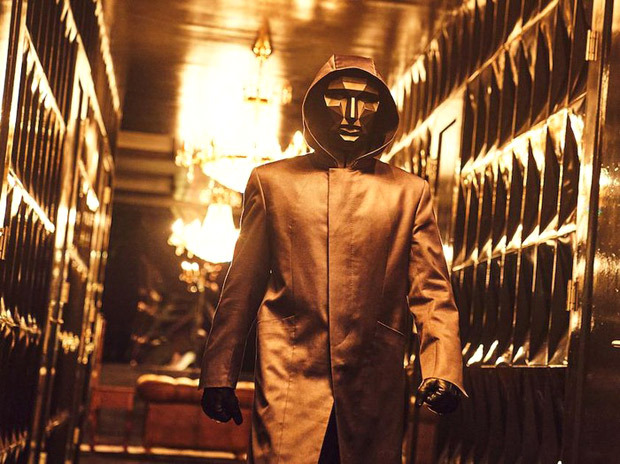 Remember the Front Man who was later revealed to be Hwang Joon’s long lost brother? He is none other than actor Lee Byung Hun. He is one of the most versatile South Korean actors, highly regarded for his stellar acting and memorable roles. He was seen in the drama Mr. Sunshine. Other than his work in South Korea, the actor has also made a mark in Hollywood. Lee Byung Hun appeared alongside Bruce Willis in the action drama film Red 2. He is also the first South Korean actor to have presented an award at the Oscars. He has won critical acclaim for his movies Inside Men, Master, Masquerade, etc which are also a part of the highest grossing films in South Korea. 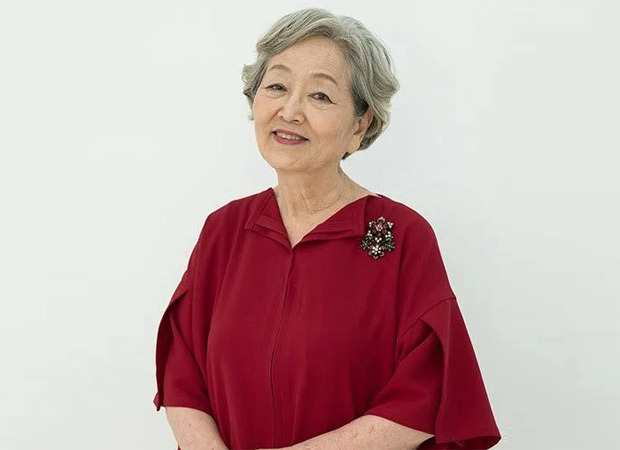 Other prominent face seen in Squid Game is actress Kim Young Ok who appeared as Song Gi Hun’s mother. She is a veteran South Korean actress, who is fondly dubbed as ‘Nation’s Grandmother’ for playing the role of a grandmother in several dramas over the years. She was also seen in the drama Boys Over Flowers which was a pan-Asia hit during its time of release. Last year, she starred in Lee Min Ho and Kim Go Eun starrer The King: Eternal Monarch. She is currently seen in Hometown Cha Cha Cha as Kim Gam Ri and in Gentleman and the Young Lady as Kim Dal Rae. 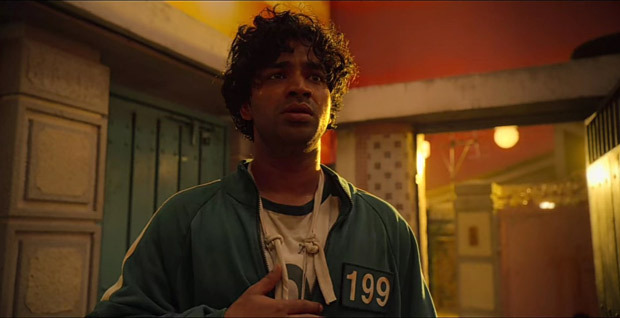 Player 199 or Abdul Ali also charmed the viewers with his story and acting. The actor who played the role is none other than Anupam Tripathi. He is an Indian actor who has appeared in supporting roles in South Korean dramas like Descendants of the Sun, The Devil Judge, Strangers from Hell and Taxi Driver. He also appeared in the movie Space Sweepers. 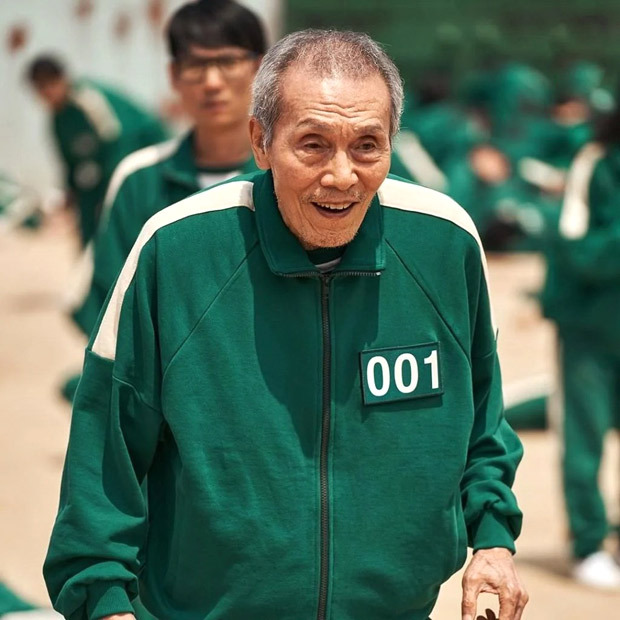 The veteran star, who plays Oh Il-nam, is the oldest player in the Squid Game who befriends Song Gi Hun. The actor has starred in the films like A Little Monk (2003) and Spring, Summer, Fall, Winter… and Spring (2003). 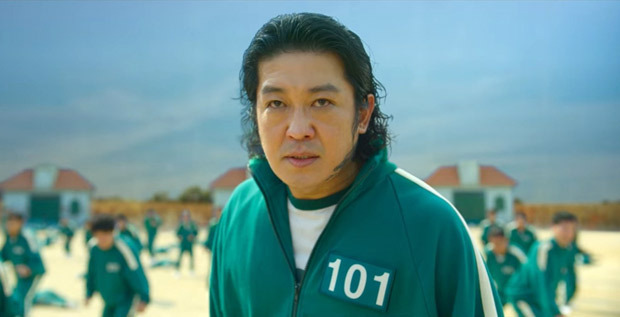 The actor plays the ganster Deok Su in the violent drama as he participates in order to pay off gambling debts. The actor has had impressive roles in Korean dramas and has starred in Beyond Evil, and Racket Boys. 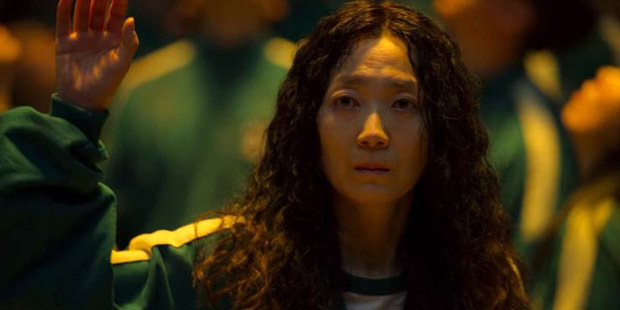 The myster player Mi Nyeo, who is ready to win the game at any cost, including begging and seducing the players. Interestingly, we know very little about her in the show. She has done smaller roles in series like Sky Castle and Mr. Sunshine. She played the female lead in the 2012 film Sleepless Night. She previously worked with Squid Game director Hwang Dong Hyuk in the film, Silenced (2011).