Just a day ago, the trailer of the second film of Harshvardhan Kapoor, Bhavesh Joshi released. The actor has been receiving some immense appreciation for the same. On the other hand, he is also busy prepping since there is a wedding in the house. His sister Sonam Kapoor is tying the knot with businessman Anand Ahuja next week. As Harsh gears up for the same, he is yet to find a gift for his sister dearest! But it seems that he is more than happy spreading love because he confessed that he is broke! 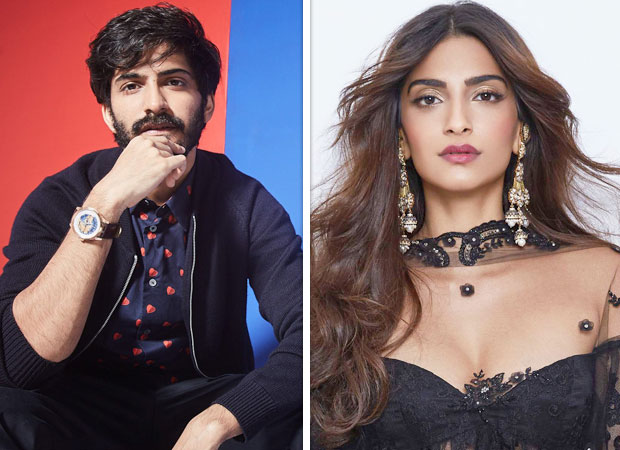 Recent media reports are filled with news about the Sonam Kapoor – Anand Ahuja wedding. While the ceremonies are being planned in much more private manner under Sonam’s supervision, her family can’t be happier about it. Harshvardhan was all praises for his to-be-brother-in-law.

While it is a known fact that Anand Ahuja has been spotted at Kapoor family gatherings on more than one occasion, it doesn’t come as a surprise that the family members of Sonam Kapoor have interacted with groom-to-be often. Considering the recent statement it seems that Harsh is quite fond of his brother-in-law as he went on to describe him as a great guy.

On the other hand, Harshvardhan Kapoor also confessed that he is not aware of the preparations happening since he is busy with his film commitments. When he was reportedly asked about finding a present for his sister, Harsh went on to respond that he can give her lots of love and luck but buying gifts is not on the cards because he is broke.

He went on to jokingly add that considering the kind of films he is doing, he humorously asserted that he only gets paid that much.

Sonam Kapoor will be tying the knot in a private ceremony on May 8 followed by a grand party that evening at the plush The Leela in Mumbai.