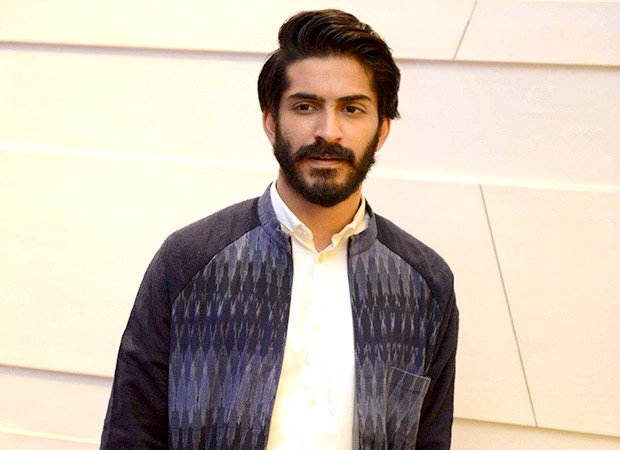 Making his debut with Mirzya, Harshvardhan Kapoor has kick-started his second outing, the vigilante drama Bhavesh Joshi, few months ago. Though he is a newbie, his eye for perfection and attention to detail as well as the ability to get under the skin of his character has left many from the industry impressed. Keeping up with it, the actor is now gearing up for his next and will be undergoing extensive physical training for the same.

Harshvardhan Kapoor will be seen learning Makgic Burat for Bhavesh Joshi. He had already learnt many other skills for his debut film Mirzya which included horse riding, polo and archery. Now, he will train in this different kind of taekwondo for a highlight action sequence in his next.

Taekwondo blocks known as Makgi are used to stop and deflect an incoming attack. They engage various parts of the arm with the hand and are held in different positions such as knife-hand, closed fist etc. Each block is suitable for a particular kind of attack and may be combined with another punch or kick to make a counter-attack.

Says a source, “Harsh always goes the extra mile for his roles and enjoys the entire process. He has never had any martial art training before and hence wanted to train in it so that the scene looks as authentic as possible.”

Directed by Vikramaditya Motwane, Bhavesh Joshi is produced by Phantom Films in association with Eros International.