Hrithik Roshan and Sussanne Khan have time and again proved that exes can be cordial and friends. The two of them, who separated a couple of years, have been co-parenting their kids Hridhaan and Hrehaan together and with utmost respect for each other. She has been by his side with even during his legal and public spat with Kangana Ranaut. 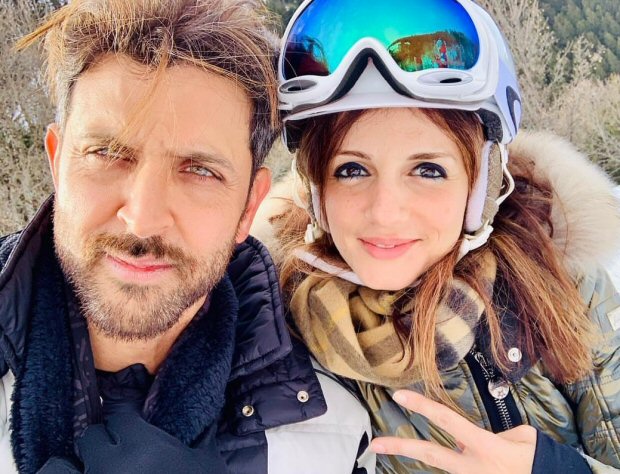 As Hrithik Roshan is celebrating his birthday today, Sussanne Khan shared a heart-warming post for her BFF and Soulmate. Sharing pictures from their summer vacation, Sussanne was seen with Hrithik and their two sons Hrehaan and Hridaan in Europe. She wrote, “Happiest happy birthday to my BFF from and through this world...and onto other realms..the force will always be with you #shineonunlimited#thisman #bestBBF #10january2019❣️#bestdadintheworld❤️ #soulmate.”

On the work front, Hrithik Roshan will be next seen in Super 30. The film has been directed by Vikas Bahl but due to the #MeToo controversy, Kabir Khan will now be completing post production work of the film. It is based on the life of mathematician Anand Kumar. As of now, the film is slated to release on January 25, 2019 but it seems like the film won't be releasing this month.