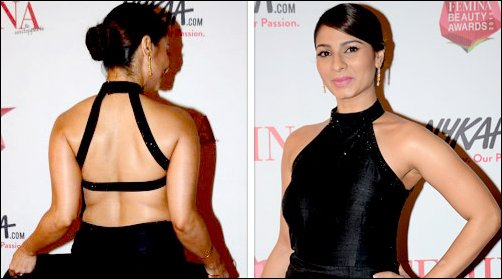 With a celebratory weekend coming to an end, let's kick start yet another April week filled with heavy dose of entertainment. But before we take a sneak peek into the world of Bollywood, let's start our Monday morning with the brain racking Guess Who?


This week's mystery star hails from a family of some of the most celebrated actresses. While her mother is a veteran in the world of Bollywood, her sister is an award winning actress, planning to make a comeback. She, on the other hand, decided to involve herself in production, after trying her luck in a few films. However, she has been a part of reality shows as contestant and also a judge.


If you think you know who we are talking about, then go ahead and give this week's Guess Who a shot and post in your answers below.