After entertaining the audiences in movies like Stree and Bala, Abhishek Banerjee is all set to spread his charm with his upcoming series, The Great Wedding of Munnes. He will be featuring opposite popular digital celebrity Barkha Singh. 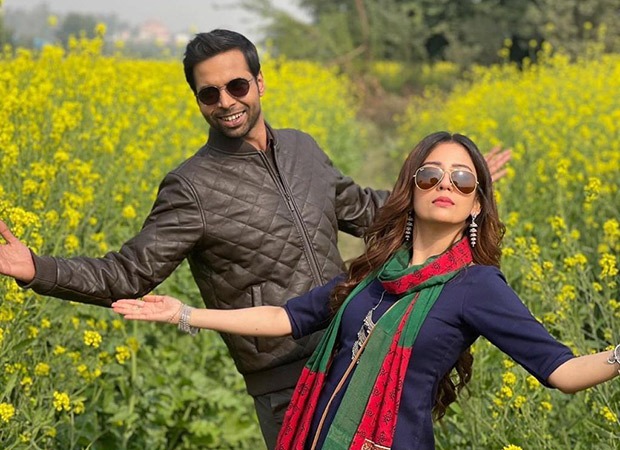 A source close to the actor spoke about the actor playing the lead saying, “Abhishek is one of the most versatile actors in the industry. He has always made his mark with diverse characters which he plays on screen, and this is the first time he will be seen headlining a project as the lead character.” Since this web series is created by Raaj Shaandilyaa, the filmmaker was keen on roping in Abhishek Banerjee since they go way back. They have earlier worked together on the Ayushmann Khurrana, Nushrat Bharucha starrer Dream Girl. “It would be exciting to see this amazing duo together for the second time in much awaited upcoming series - The Great wedding of Munnes,” added the source.

In the trailer that was released recently, Abhishek tickles your funny bone with his humour and wit as a man who is trying all ways to get married. And to his surprise, he lands up with the beautiful Barkha Singh, and the story furthers on with interesting twists and turns. Presented by Jio Studios, created by Raaj Shaandilyaa and directed by Sunil Subramani, the show will premiere on Voot Select.

On the film front, Abhishek will next be seen in Nazarandaaz, Bhediya among others. He is expected to be have an interesting lineup of about seven films from different genres.