Good Newwz trailer starring Akshay Kumar, Kareena Kapoor Khan, Diljit Dosanjh, and Kiara Advani was unveiled on Monday. The film revolves around two couples who are trying to conceive through IVF but the biggest good up changes everything for them. 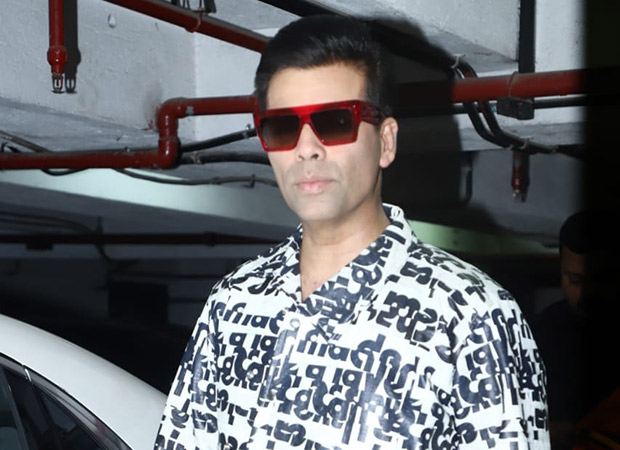 At the trailer launch, Karan Johar was asked about pay parity in the industry. But, he assured that those who are talented get their worth in his production house, Dharma Productions. , “We have maintained the ethos of making sure everyone gets paid solidly for their craft, art, ability and worth. We are for a blend of commerce and art and it is something that I strongly endorse. When it comes to female led films we have made sure that there has never been a disparity. There is profit share given and in near future you will see producer credit given to women led films, if they lead the film then they must get a humongous part of the pie. And you will hear announcements about women-led films with strong producer credits. There is and will not be a disparity with our company and I see that happening in the film fraternity as well," he said.

Good Newwz, directed by Raj Mehta, is slated to release on December 27, 2019.